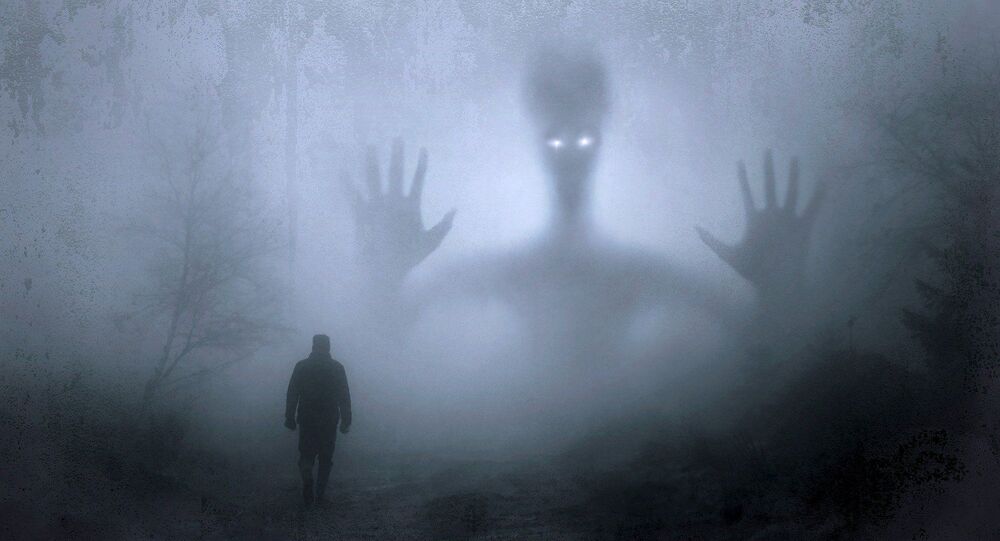 Calling it “unbelievable” and “spooky”, many netizens are stunned to watch a video clip on social media showing some sort of “paranormal activity”.

Sending chills through many netizens, a 30-second CCTV clip of a parked motorbike moving on its own in the street at midnight has gone viral.

In the video, posted on the Twitter account of Amber Zaidi from India’s Gujarat state, a parked motorbike in an empty street can be seen suddenly moving on its own. It swiftly takes a U-turn and falls on the ground.

Recorded in December 2020, the user captioned the video in Hindi and said: “It was captured on camera or else nobody would have believed it."

One user triggered the debate of whether ghosts exist, but another suggested it was the result of trick photography.

Another user treated the whole thing as a joke and commented, "Might be a kid/adolescent ghost who doesn’t know how to drive and yet wanted to."