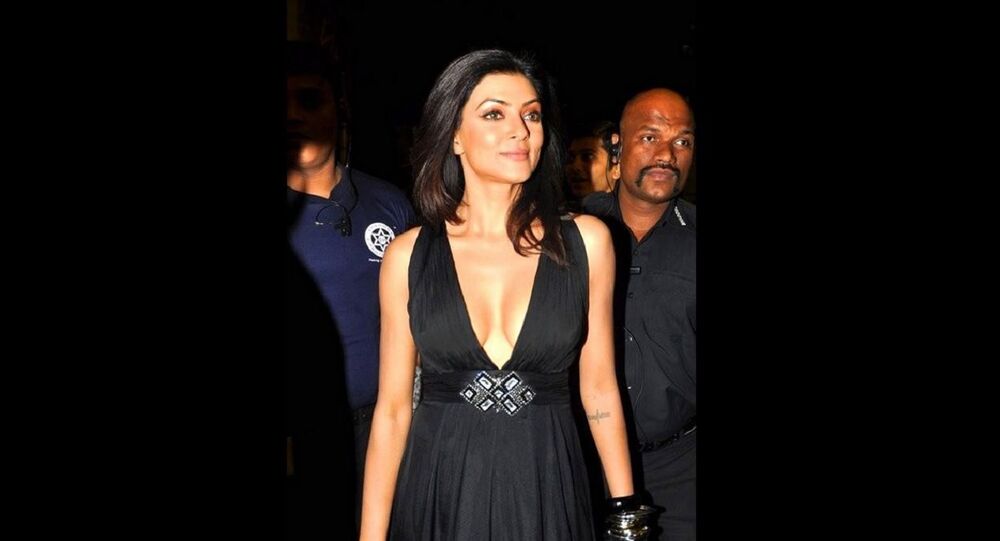 Sushmita Sen made India proud by becoming the first-ever contestant from the country to win the coveted Miss Universe crown in 1994. Since then she has starred in several Bollywood films like "Biwi No. 1", "Dastak", "Mai Hoon Na", "Maine Pyaar Kyun Kiya", and "Aankhen".

Bollywood actress and former Miss Universe Sushmita Sen has revealed that she was molested by a 15-year-old boy.

The 45-year-old model-turned-actress revealed it during a programme on women's safety.

"A fifteen-year-old boy misbehaved with me as he thought I wouldn't realise because of the crowd around. But, he was wrong. I grabbed his hand from my behind and I was shocked to see he was just fifteen!", Sushmita was quoted as saying by the Indian news channel Times Now.

Without divulging further details about the incident, she said it anguished her and thus she opted to teach the boy a lesson.

"I held him by his neck and took him for a walk. I told him if I make a hue and cry, his life would be over. He denied having misbehaved at first, but I sternly told him to acknowledge. He realised his mistake, said sorry, and promised me that it will never happen again", she said.

Sushmita said she decided to let the boy go after making him realise his mistake. "I didn't take any action against him because I understood that the fifteen-year-old was not taught that such things are an offence and not entertainment".

The actress is today a mother of two girls, whom she adopted. She adopted her first baby girl Renee when she was 24 and her second daughter Alisah in 2010.