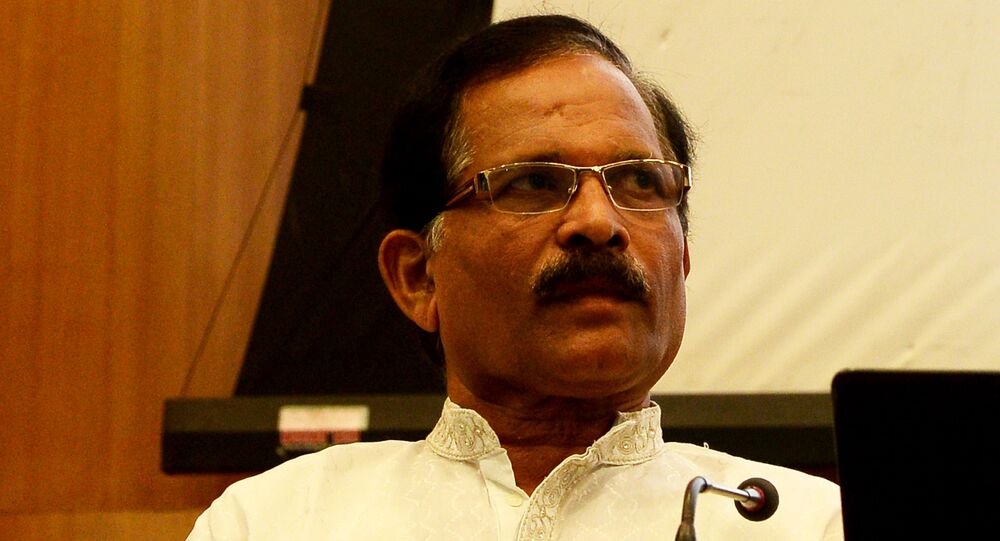 Condolences poured in from all sides after the demise of his wife Vijaya Naik as Minister of Defence Rajnath Singh and Vice President of India Venkaiah Naidu are scheduled to visit the injured and bereaved minister, Shripad Naik.

India's Junior Minister of State for Defence Shripad Naik sustained severe injuries, while his wife and a close aide were killed in a car accident in Ankola, Karnataka. The minister was returning to his home state of Goa from the southern state of Karnataka.

Naik's wife, Vijaya Naik, was pronounced dead on arrival at a local hospital. The minister himself is undergoing treatment. Goa state chief Pramod Sawant said the minister's condition is stable and there is no need to shift him to Delhi for treatment.

Vehicle in which Union Ayush Minister Shripad Yesso Naik was travelling meets with an accident near Ankola in Uttar Kannada District in Karnataka. Minister and the other 3 injured are admitted to hospital. Minister's wife Vijaya Shripad Naik has died in the accident. @DDNewslive pic.twitter.com/ENiZNT03ae

All the health parameters of Union Minister Shri Shripad Bhau Naik are stable and he is undergoing treatment at ICU of Goa Medical College.

​Police said a preliminary investigation shows the accident took place because the driver of the vehicle lost control of the wheel.

We wish a speedy recovery for Minister of State for Defence, Shri Shripad Naik and express deepest condolences for his personal loss.