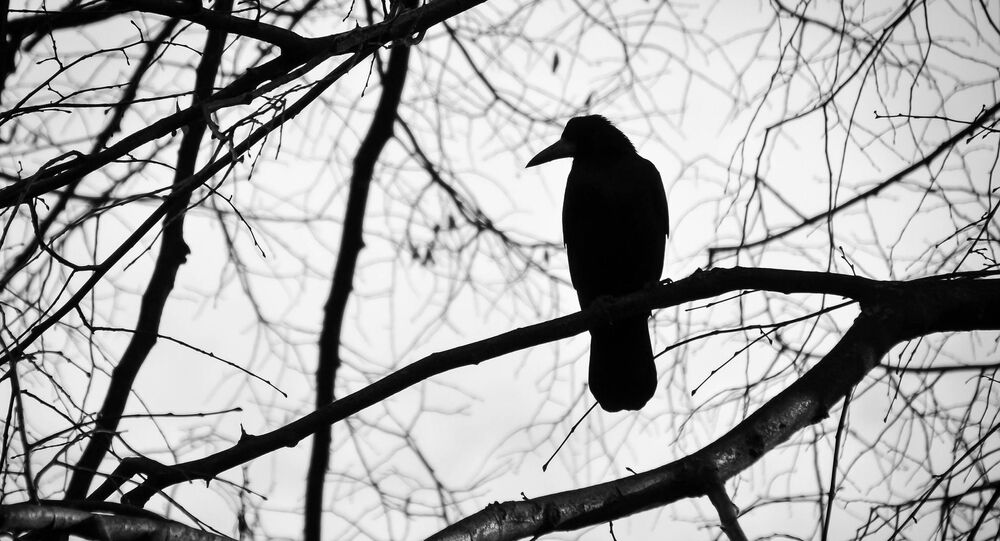 The Indian government has issued a high alert and begun culling thousands of birds to prevent the spread of avian flu in more areas of the country. So far, most of the nation's highly-populated states have confirmed the virus.

Despite India's federal government urging state governments to take all possible steps to urgently contain the spread of bird flu, the state of Maharashtra has become the ninth to confirm the presence of avian flu. Over 800 chickens were found dead of the flu in the Parbhani district of the state. Crows have also been found dead in the financial capital of Mumbai.

On Sunday, authorities in the Indian capital Delhi declared an alert as 17 more ducks were found dead. This happened soon after the authorities had closed a lake due to the death of 10 ducks. Because to the bird flu scare, the Delhi government has already closed the poultry market for 10 days.

Under the guidelines prepared by India's Department of Animal Husbandry and Dairying in 2015, the birds affected by avian influenza show symptoms such as tremors, diarrhoea, head tilt, and paralysis.

Outbreaks of bird flu have also been recently detected in the United Kingdom, the Netherlands, northern Germany, and Belgium. According to the World Health Organisation, "Meat products and eggs can be safely consumed, provided they are properly prepared because influenza viruses are inactivated by thorough cooking".