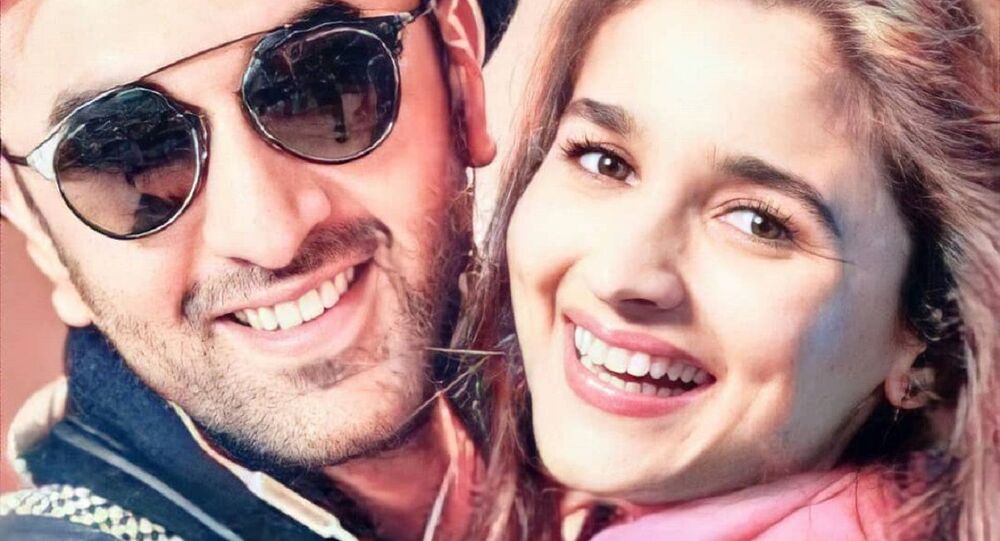 After years of speculation since they first appeared together at actor Sonam Kapoor's wedding in May 2018, Ranbir Kapoor has revealed all about his love affair with actress Alia Bhatt in an interview.

Confirming their love for each other as a couple, actor Ranbir Kapoor referred to Alia as his "girlfriend" in an interview with film critic Rajeev Masand, and went on to praise her as an “overachiever”.

"My girlfriend Alia is a bit of an overachiever, and she probably took every class there is - from guitar to screenwriting. I always feel like an underachiever next to her."

On the question of getting married to her, the Rockstar actor said:

"It would have already been sealed if the pandemic hadn't hit our lives. But I don't want to jinx it by saying anything. I want to tick mark that goal soon in my life."

With more than 105,000 views, this video has really excited netizens.

In the interview, he also opened up about the pain of losing his superstar-father Rishi Kapoor to cancer this year, his mother testing positive for COVID-19, how he has been reflecting upon his personal and professional life through lockdown and how he misses acting.

Alia Bhatt and Ranbir Kapoor reportedly started dating in 2018. The couple have appeared at several events together. They will be seen sharing a screen together alongside superstar Amitabh Bachchan in Ayan Mukerji's Brahmastra.

'Is That Beau Ranbir?' Users Suspicious as Bollywood’s Alia Bhatt Gives a Sneak Into Her Phone Cover