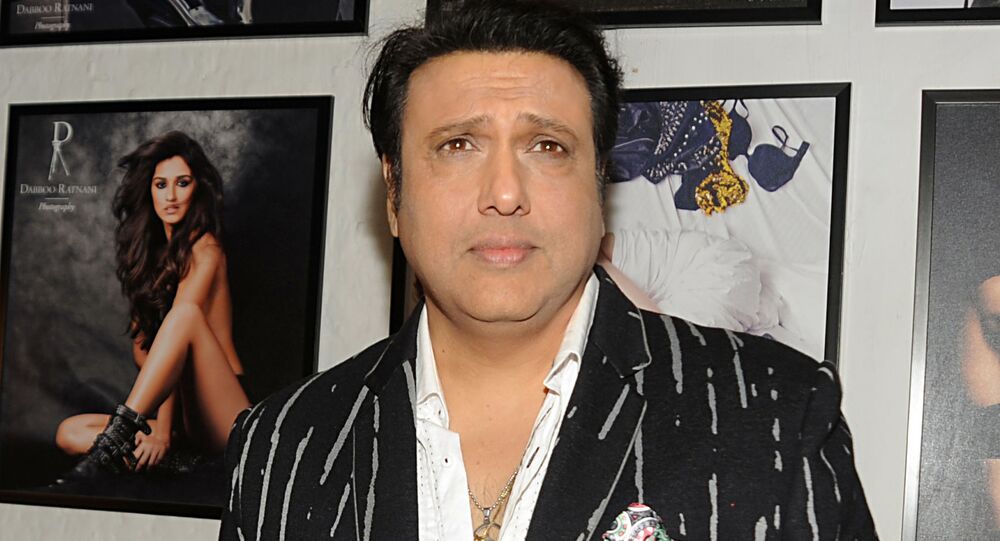 Bollywood star Govinda, aka Chi Chi, has been famous for his comedy movies such as Hero No 1, Coolie No.1, Raja Babu, Bade Miyan Chhote Miyan, Dulhe Raja and many others. The Mumbai native made his acting debut at the age of 22.

One of the top Bollywood actors of the 90s, Govinda ruled the era with his impeccable performances, whether starring in comedies, action movies, or flaunting his disco dancing skills.

On his 57th birthday today, his fans have flooded the social media with some nostalgic memories of the best of his dancing movies, wackiest look and great comic timing.

Wish you a Many Many Happy Returns of the day and my favourite actor Very Handsome and Dashing @govindaahuja21 🎂 🎂 Always be Happy, Stay healthy and Keep Shine like that #HappyBirthdayGovinda #Govinda #HBDGovinda pic.twitter.com/86cq2DC2Rv

​With groovy dance moves, innumerable hit movies, and of course his funky fashion sense... there's only one Chi-Chi!

In 1999, Govinda was declared World’s 10th greatest star of stage or screen by a BBC online poll. He is one of the actors who has worked with almost every Bollywood superstar of his time, including Amitabh Bachchan, Rajesh Khanna, Dilip Kumar, and Rajinikanth.

Even Bollywood actress Urmila Matondkar, who has worked with him in many films including Hum Tumpe Marte Hai and others, confesses to being a fan of Govinda’s dancing style. She took to social media and wrote, “It’s impossible to take your eyes off him when he is dancing.”

“I want people to look at me at least once as we dance” I had once told him jokingly..did I manage..of course Not 😂 (even I didn’t see me😅)
It’s impossible to take your eyes off him when he is dancing 🕺
Immensely graceful dancer n an incredible actor 😎#HappyBirthdayGovinda pic.twitter.com/9k9B3fxQVH

The actor has switched to politics and joined the Congress party. He was an elected parliamentarian between 2004 to 2009 from Mumbai. However, he quit his political journey later to refocus on acting.