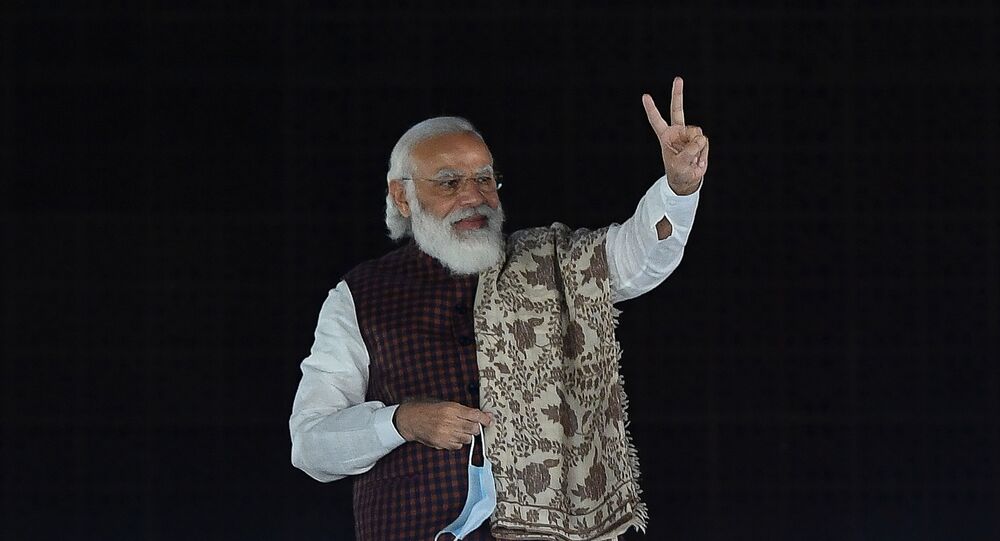 In recent years, fuel prices in India have constantly fluctuated, and generally become more expensive. Petrol and diesel prices are outrageously high in India as compared to other south-Asian countries including Afghanistan, Pakistan, Bhutan, Sri Lanka, Nepal, and Bangladesh – a fact that upsets Indians.

After remaining unchanged for 48 days, on Friday the petrol and diesel prices per litre in India witnessed a revision after state-run oil marketing companies hiked fuel prices. The increase in fuel prices unleashed a meme fest on social media targeting the Prime Minister Narendra Modi-led Bharatiya Janata Party (BJP) government in the country.

The changes in the rates differ from state to state, depending on the incidence of value-added taxes (VAT) that make up for nearly two-third of the retail sale price.

Reacting to the news, netizens not only meme-mocked the Modi government in the country, but also in a serious note which pointed out that the difference in fuel prices in India as compared to other south-Asian countries is just another attack on the pockets of salaried middle class Indians – many of whom are currently struggling with pay cuts and job losses due to the pandemic.

Our govt should learn from our neighbouring countries our govt have imposed so much tax on fuel and on the other hand they are saying they are providing relief there was a time when bjp was on roads when the price was ₹60-70 and now when its ₹84.68 they are quiet #petrolPrice pic.twitter.com/3ouGQMhs6X

#petrolPrice again increased...
Meanwhile BATMAN (millionaire ) has to do this pic.twitter.com/rsbCPm90xj

Tomato:- 80Rs per kg.
Potato:- 34Rs per kg
Onion:- 50Rs per kg.
Petrol :- 85.18 per litre. This too after crude oil price is low.
Modi gov is turning out to be a disaster for Middle class families. Only he knows how to obtain tax from them.#petrolPrice pic.twitter.com/to9jLRcy0T