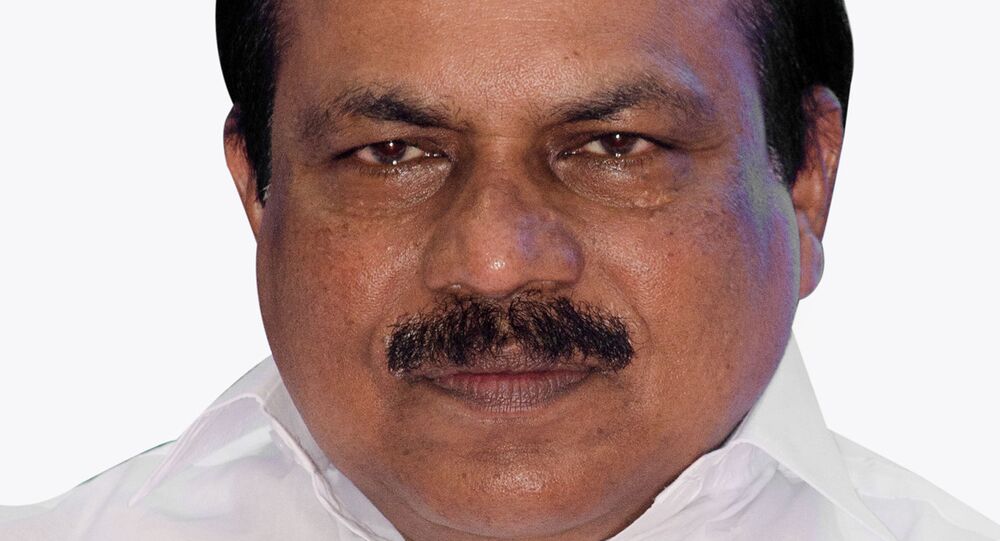 India’s southern state of Kerala ordered the closure of a key flyover in the city of Ernakulam in May 2019 after it was found damaged - three years after it was opened to the public. An inquiry found poor quality of construction and the anti-graft body registered a case in June 2019 against some officials and the contractor.

The anti-graft body in the Indian state of  Kerala on Wednesday arrested former minister V.K. Ebrahim Kunju on alleged charges of corruption in the construction of a flyover in Kochi in the state.

Earlier, the anti-graft body, the Vigilance and Anti-Corruption Bureau of the state, raided his residence in March and interrogated him. The bureau has made him an accused for the alleged payment of over $1 million to a private contractor in violation of the rules. It had previously arrested a top government official of the Public Works Department and two executives of the construction company.

During interrogation, Kunju denied accusations of bribery and maintained that as the minister in charge of public works, he merely gave administrative sanction to it.

The anti-graft body, on the basis of statements made by the arrested official, T.O. Sooraj, who was the secretary in the state's Public Works Department, alleged that advance payment was given to the contractor on the orders of the minister.

The bureau has estimated that the advance, at a meagre interest rate, resulted in an annual loss to the exchequer to the tune of over $76,800.

The 750-metre-long bridge, built at a cost of $5.7 billion, developed faults and cracks. It will now be demolished and rebuilt on the orders of the Supreme Court of India.