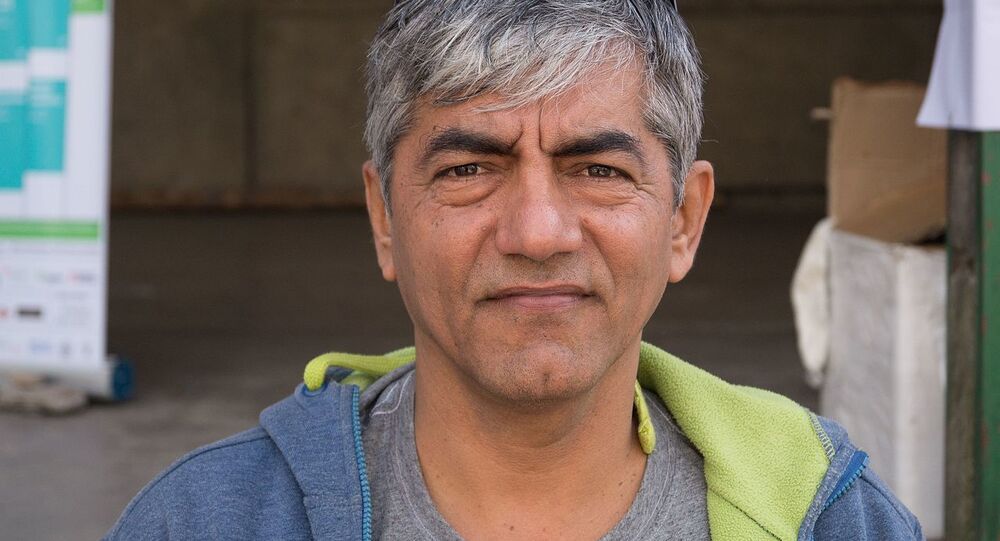 The 53-year-old actor Asif Basra gave a remarkable performance in the American comedy film Outsourced (2006). He was last seen in the thriller web series ‘Hostages’, and did several Bollywood films including a movie on the 1993 Mumbai blasts, ‘Black Friday’, and the 2002 Gujarat riots, ‘Parzania’.

The sudden death of actor Asif Basra, who was reportedly found hanging in a private complex in Dharamshala, Himachal Pradesh on Thursday, has left his fans and Bollywood celebs shocked.

Speaking to Sputnik, a senior official from the Himachal Pradesh Police said that at first glance, it appears to be a case of suicide. However, all the angles are being examined.

The actor reportedly leased a property in Mcleodganj, Dharamshala, and used to visit the hill station often. He also had a foreign girlfriend living with him.

Shocked by the news, filmmaker Hansal Mehta took to social media and wrote, “Can’t be true... This is just very, very sad.”

​The actor started his career in 1998 with the horror TV show ‘Woh’. He went on to give some remarkable performances in films such as Jab We Met, Once Upon a Time in Mumbaai, Krrish 3, Ek Villain, Anurag Kashyap’s Black Friday and Rahul Dholakia’s Parzania, among many others.