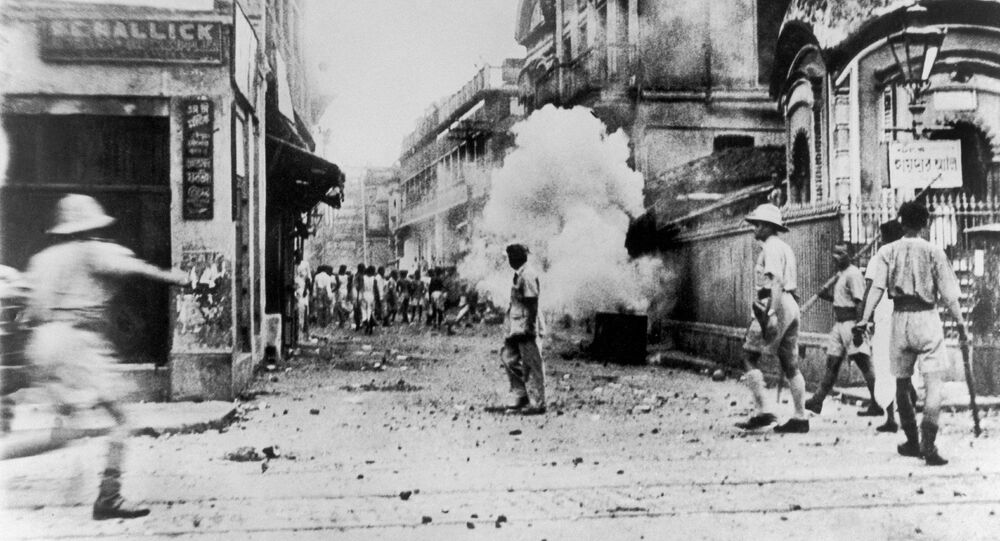 Thousands of people were killed during the partition of India in 1947, when Indian Muslims migrated to the newly carved out Islamic nation of Pakistan, which included Bangladesh at the time, while Hindus from that region migrated to secular India.

Pakistan-administered Kashmir is observing Jammu Martyrs Day on Friday to pay homage to the Muslims killed in the Jammu region in communal violence at the time of the partition of India and Pakistan in 1947.

The All Parties Hurriyat Conference, a conglomerate of dozens of political, social and religious organisations, allege a large number of them were killed by the soldiers of the then-ruler of Jammu and Hindu fundamentalists.

Pakistan-administered Kashmir declared 6 November as a holiday and prayers are being offered in mosques in memory of the victims of partition. On the Indian side of Jammu and Kashmir, however, there was no observance of the day.

In July this year, Kashmir, for the first time since independence, did not observe another martyrs day on 13 July in memory of those who revolted against the princely ruler in 1931. The federal government cancelled the holiday after it scrapped Article 370 in August 2019 and divided the erstwhile state of Jammu and Kashmir into two separate federally-administered union territories: Jammu and Kashmir, and Ladakh.