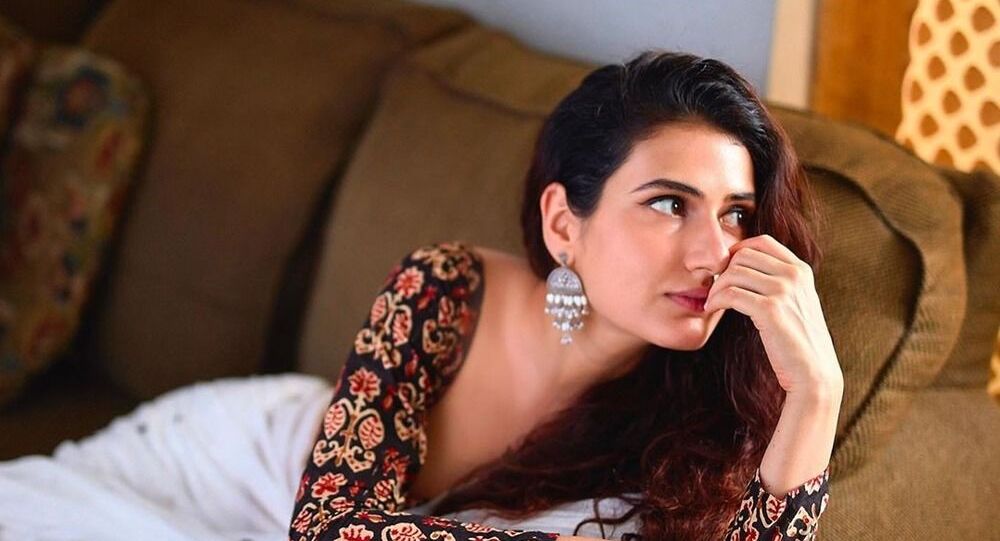 28-year-old Bollywood actress Fatima Sana Shaikh made her acting debut at the age of five, in 1997, with the movie “Chachi 420” starring legendary South Indian actor Kamal Hassan and actress Tabu. After working in many television shows and movies, she finally tasted success in 2016 with her movie “Dangal”, starring superstar Aamir Khan.

Actress Fatima Sana Shaikh has stunned her fans as she opened up about her struggles and challenges behind all the success and fame she has garnered so far.

In an interview with the entertainment website Pinkvilla on Friday, she revealed that at a very young age she learnt that it’s a tough world for a woman and one has to fight sexism every day.

“I was molested when I was five years old. No! I was three years old. So, you understand how deep sexism goes. It’s a battle we fight on an everyday basis. Every woman, every minority fights every day. And I hope our future is better”, she said.

Before carving a niche for herself in the film industry, the actor shared that during the initial days of her career, people told her how she wouldn’t fit into the industry and get films, as she didn’t look like certain top actresses.

“I have faced the casting couch. I have been in situations where I have been told that the only way I get work is through sex. So that has also happened to me. I have lost jobs to someone else for whatever reason”, she said.

The actress, who has two films – “Ludo” and “Suraj Pe Mangal Bhari” – being released back-to-back in November, pointed out that a lot has changed now in Bollywood.

She believes people are more welcoming of new actors who look like a common person and not necessarily like Bollywood superstar Aishwarya Rai Bachchan, who was also a beauty pageant winner, or Deepika Padukone.

While many filmmakers have wanted to cast actresses who look gorgeous, some have also experimented with actors with average looks to make their movies look relatable to audiences, the actress opined.

“… ‘fair enough’. That’s the standard of beauty they subscribe to. That one should look exactly like this or that to become a heroine. And I clearly don’t fall in that bracket, I fall into a different bracket. But there are opportunities now, there are films being made for people like me, who don’t look like supermodels, who look normal, average”, she explained to Pinkvilla.

Looking at the way her life has shaped up, the actress now feels content with the fact that she never gave up on her acting journey and fought all the battles that she had to face.

Indian Directors Served With Gov't Notice After Actresses Tell All