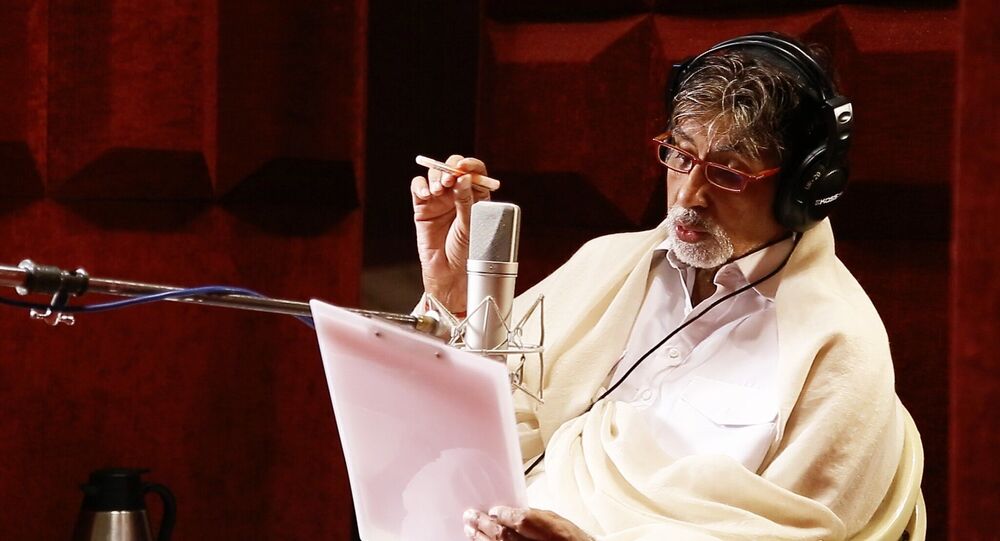 Amitabh Bachchan took to Instagram on Friday to share the news with a short teaser that showcases a montage of some of his popular characters played by him over the years. It also marks 50 years of the Vyjayanthi Films production house, which will be at the helm of this project.

“An honour and a privilege to be a part of this momentous and most ambitious venture .. and my greetings for the completion of 50 years for Vyjayanthi Movies .. may you celebrate another 50 .. and on .. !!” wrote Bachchan in an Instagram post.

An honour and a privilege to be a part of this momentous and most ambitious venture .. and my greetings for the completion of 50 years for Vyjayanthi Movies .. may you celebrate another 50 .. and on .. !!🙏 . . @actorprabhas @deepikapadukone @nag_ashwin @VyjayanthiMovies @swapnaduttchalasani @priyankacdutt

For Prabhas, acting alongside the legendary actor is no less than “a dream come true”.

The grapevine has it that this big-budget multilingual project is touted to be a first-of-its-kind sci-fi drama set against the backdrop of a Third World War.

Director Nag Ashwin of “Mahanati’ wrote in an Instagram story, “All I can say is, it's a role worthy of his stature and it's a story worthy of this dream starcast”.

The makers, Vyjayanthi Movies, also tweeted, “Welcoming with a full heart, the pride of a billion Indians. The Amitabh Bachchan. Our journey just got BIG-ger!”

#NamaskaramBigB Not a guest role or a special appearance...but a full length role so important, tht his characters name was the working title of an early draft...thank you @SrBachchan sir for the privilege...we will make it worthy of your time 🙏 #Prabhas #DeepikaPadukone https://t.co/tdX9ghABku

​Since the big announcement, fans have been in a frenzy.

While many have commented that they can't wait to watch India’s biggest stars together, some have already started assuming that both Amitabh and Prabhas will be seen in a father-son role.

Bringing India's BIGGEST SUPERSTAR'S Togeather #Prabhas @SrBachchan
The Game Is On 🔥
Can't Wait to For this One #PrabhasNagAshwin pic.twitter.com/WcpsDxKJxM

While Amitabh Bachchan is currently shooting for his television game show – Kaun Banega Crorepati, which is an Indian adaptation of the British show Who Wants To Be A Millionaire? – Prabhas is filming in Italy with actress Pooja Hegde for his upcoming film "RadheShyam".