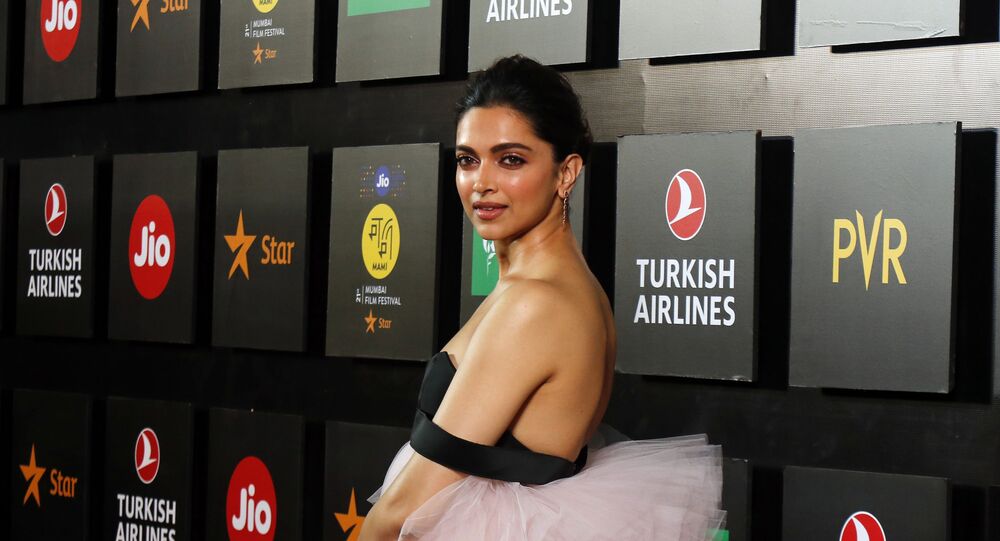 The death of actor Sushant Singh Rajput, who was reportedly found hanging by a ceiling fan on 14 June, has unravelled B-town’s drug nexus. After the arrest of Sushant’s former girlfriend Rhea Chakraborty and her brother Showik for allegedly providing drugs to Sushant, around 25 top celebs have been named by Rhea in connection with drug use.

On Monday, various news channels reported about actress Deepika Padukone’s drug conversation which allegedly took place in October 2017 with her manager Karishma Prakash. In the conversation, she appears to have blatantly asked Karishma for drugs.

Since Deepika’s name was dropped, social media has been trending with #BoycottBollywoodDruggies, and #BoycottDeepikaPadukone by her furious fans.

Actress Kangana Ranaut took a jab at Deepika, who has been advocating for mental health issues, and tweeted on Monday, “Repeat after me, depression is a consequence of drug abuse. So-called high society rich star children who claim to be classy and have a good upbringing ask their manager, 'MAAL HAI KYA?'”

Repeat after me, depression is a consequence of drug abuse. So called high society rich star children who claim to be classy and have a good upbringing ask their manager ,” MAAL HAI KYA?” #boycottBollywoodDruggies #DeepikaPadukone https://t.co/o9OZ7dUsfG

One user wrote, “#DeepikaPadukone also goes down! Time for Dark & dirty world of Bollywood to meets its end.”

#DeepikaPadukone also goes down!
Time for Dark & dirty world of Bollywood to meets it's end

​Calling actors a big influence for youngsters, another user “requested the authorities to start dope test in Bollywood” and send them “to rehabilitation to change their habits”.

Not in favor of targeting any individual including #DeepikaPadukone but would request authorities to start dope test in #Bollywood as well since they are influencers for the youngsters. #BollywoodDrugList must be questioned and then sent to rehabilitation to change the habits.

​Deepika isn’t the only one to be named in the Bollywood’s drug nexus.

On 2 September, Kangana openly called out Deepika’s actor husband Ranveer Singh along with Ranbir Kapoor, Ayan Mukerji and Vicky Kaushal in connection with drugs and asked them to give blood samples for a test.

​After former Delhi legislator, Manjinder Singh Sirsa, filed a police complaint on 15 September against filmmaker Karan Johar for allegedly organising a ‘drug party’ at his residence in Mumbai, the anti-narcotics team has reportedly started a probe into a 2019 video.

​The grapevine has it that Deepika, Sara Ali Khan, Shraddha Kapoor, and Rakul Preet Singh will soon get summoned by the National Crimes Bureau (NCB) for questioning.

Meanwhile, the judicial custody of Rhea, former girlfriend of the deceased actor Sushant Singh Rajput has been extended to 6 October on Tuesday. She was arrested on 8 September on drug charges linked to the investigation of Sushant's death.

Deepika’s manager Karishma and Dhruv Chitgopekar, CEO of the Kwan talent management agency, have also been summoned by the anti-narcotics team's probe.