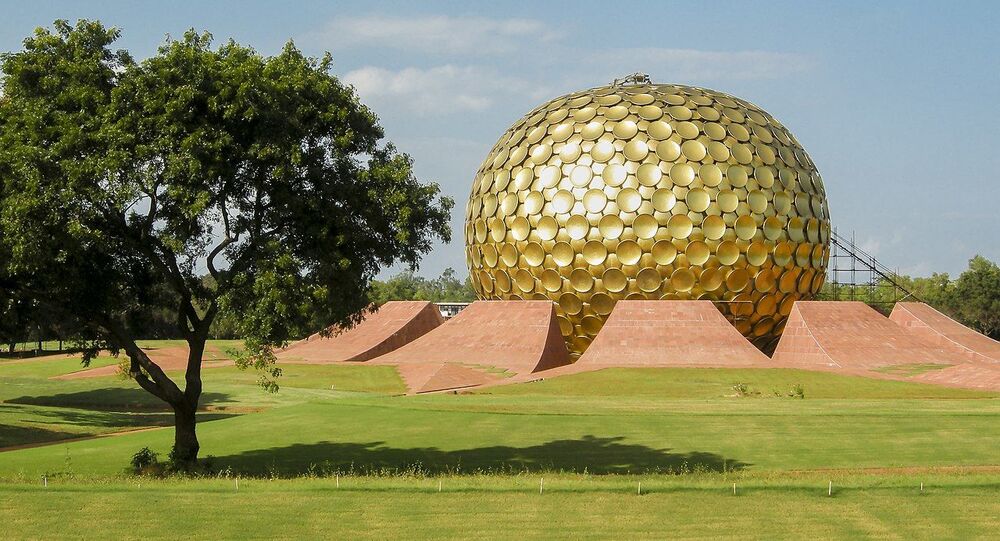 In India, the land of mathematicians like Aryabhatta, engineering is viewed as a noble profession. Most Indian parents hope to see their children end up in reputable engineering universities after school. The craze is so real in India that over three million students take courses in the profession every year.

As a tribute to Sir M. Visvesvaraya, who is regarded as the pioneer of Indian engineering, 15 September is observed as national “Engineer’s Day”. In the mid-90s, Sir M. Visvesvaraya was awarded India’s highest honour, the Bharat Ratna, for his contributions to the field of civil engineering.

This year, on India’s “Engineer’s Day”, let’s take a look at some of the astounding engineering marvels that India can take pride in.

Poised against the vast Arabian Sea, the cable bridge with pre-stressed concrete-steel viaducts on either side accommodates eight lanes for thousands of vehicles to pass smoothly every day. The construction of the bridge commenced back in 2000 and its completion took around 10 years.

Spirit of Mumbai and Mumbaikars always stand for the country . No one on Bandra Worli Sea Link #JantaCurfew
pic.twitter.com/H5K1cid0OS

​The Famous Dome Of ‘Matrimandir’ In Auroville

With its larger-than-life golden dome, a breathtaking temple called “Matrimandir” graces the centre of this town as a mark of spiritual significance. The design of “Matrimandir” also called the “Auroville Dome” was first conceived by a local engineer, Udar, in 1971 and its completion took 37 years.

The dome of the temple is designed using golden discs that majestically reflect the sun's rays, lending to its one-of-a-kind look.

Saw lovely Auroville with its amazing Matrimandir that is one of the world's greatest architectural marvels of our times. pic.twitter.com/IfUaMbVfse

India’s second longest sea bridge, the Pamban Bridge, connects the quaint southern Indian island of Rameshwaram to the mainland over the shimmering Bay of Bengal.

Constructed by a team of in-house engineers in the world’s second-most corrosive environment, the bridge covers a distance of two kilometers with 143 piers.

Another engineering marvel: A state of the art sea bridge is being built by RVNL at Rameshwaram. Construction of this 2 km long bridge is planned by an in-house team of experts.

Have a look at its layout. pic.twitter.com/RFmaWuvrWW

Other Engineering marvels can be found in India. Moreover, in this age of artificial intelligence (AI), machine learning (ML) and space advancements, a significant number of future engineers are taking software classes to be able to make use of the new tech.

However, despite that millions of students who graduate with an engineering degree every year in India, fewer that 20 percent find employment in their chosen profession.

On Tuesday, Indian engineers took to Twitter to express their overwhelming emotions given the current pandemic-affected status of global education and the economy, which has brought their lives to an uncertain standstill. Memes reflecting the occasion also made it to social media.

Happy #EngineersDay to all the unemployed engineerings out there!
Ironically even the engineers criticise engineering.
=_=

when someone wished an engineer happy #EngineersDay pic.twitter.com/D4PWoIDuc6

Engineers form the backbone of any society.On #EngineersDay ,I pay rich tributes to the visionary & pioneering engineer, Shri M. Visvesvaraya.

Have a look⬇️ at one of the engineering marvel being built by the engineers of #NewIndia - India's 1st vertical lift railway sea bridge. pic.twitter.com/z2BNVDhmxB