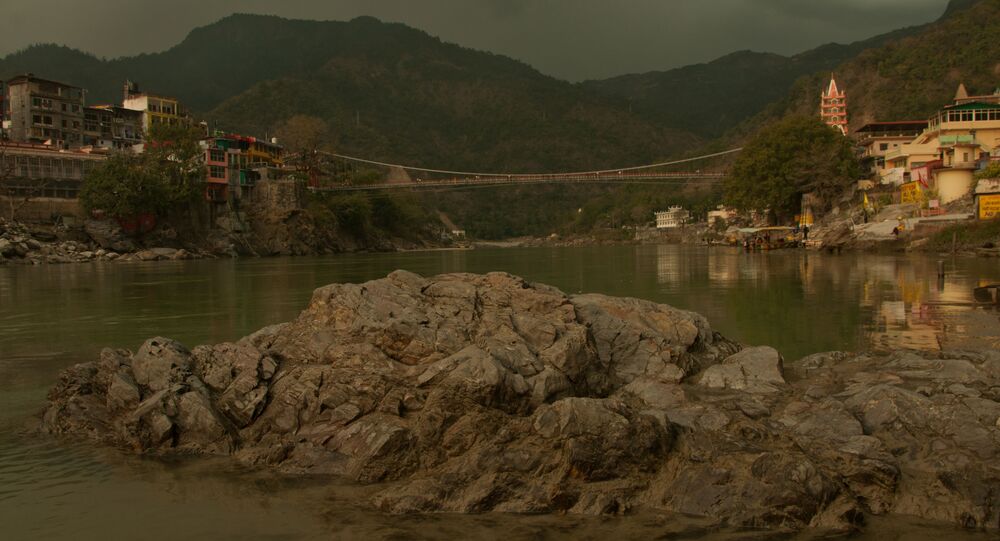 New Delhi (Sputnik): Police in India’s Himalayan state of Uttarakhand arrested a French national for shooting “nude video” in the holy city of Rishikesh. The 27-year-old woman has been staying in a hotel in the city since March.

A French woman, who was arrested for shooting a nude video on a hanging bridge called Lakshman Jhoola in Rishikesh, Uttarakhand, has been granted bail. A police officer in Rishikesh told Sputnik that it was a bailable offence and she produced a guarantor as provided by the law.

The woman told police that she has been doing online sales of certain products and the video was shot to promote her business. The police, however, enforced Section 67 of the Information Technology Act, which deals with electronic transmission of material that contains sexually explicit acts or conduct.

Rishikesh is one of the most visited pilgrimage centres in the Himalayan state of Uttarakhand, known for several temples and hermitages. The place is also a renowned centre for studying yoga and meditation.