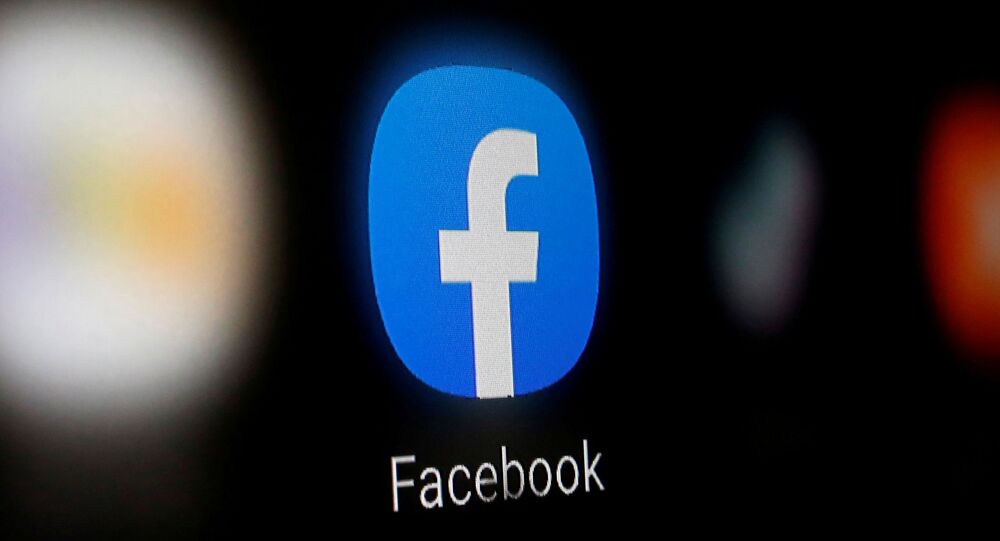 An Ireland-based Facebook employee has prevented a man in the Indian capital from committing suicide. It became possible after Facebook noticed the 27-year-old showing “suicidal activities” in the wake of his financial struggle amid the pandemic caused by the coronavirus.

The man, whose identity remains undisclosed, had been posting some videos on his Facebook page indicating he was preparing to end his life.

Soon after the Irish Facebook employee red-flagged the videos, a company official soon contacted Anyesh Roy, the Deputy Commissioner of Police (DCP), Cyber Cell, Delhi because the phone number linked with the suicidal user’s account was registered in the national capital.

“Since calling the number directly could have triggered a panic response from a person who is already psychologically fragile, DCP Roy decided to get the address and location of the phone user. Once he had the details, it showed that the phone address was in the Mandawali area in East Delhi. Its location was matching the address, so he shared the details with Jasmeet Singh, DCP, East Delhi, who quickly dispatched the local police station staff to the identified address,” the Delhi Police said in an official statement obtained by Sputnik.

Upon reaching the traced address in East Delhi, the local police team learned that the registered number that led them to the troubled man’s address was that of his wife. She informed that her husband is currently in Mumbai and works as a cook in a small hotel.

“She told the local police that he had left for Mumbai 14 days ago after a fight. She gave her husband’s mobile number but she was not aware of his address in Mumbai,” the Delhi Police added.

At first, the number provided to the Delhi Police was unreachable, which sprung DCP Roy to contact his counterpart Bal Singh Rajput in Mumbai.

With the number unreachable, DCP Roy from Delhi got in touch with his counterpart in Mumbai, Bal Singh Rajput and Dr. Rashmi Karandikar, DCP, Cyber cell, Mumbai.

“Dr. Rashmi immediately got the details of the number and kept trying to connect with the man. Her efforts paid off when he switched on his phone briefly. She spoke with him, who was in lot of psychological distress, and counselled him, while simultaneously dispatching the local police staff of Bhayandar area, a suburb of Mumbai,” the police statement further added.

The inter-continental havoc eventually proved fruitful. The man, who was worried about raising his newborn child amid the financial crisis and considering committing suicide, was counselled in time.

Last week, a teary-eyed Indian actress, Anupama Pathak, went on Facebook Live for 10 minutes, where she unloaded her emotional grievances.

She mentioned how she had been left alone in times when she needed her loved ones to support and help her. She urged people not to blindly trust others. The 40-year-old actress was found hanging in her rented apartment in the area of Mumbai’s Mira Road the next day.