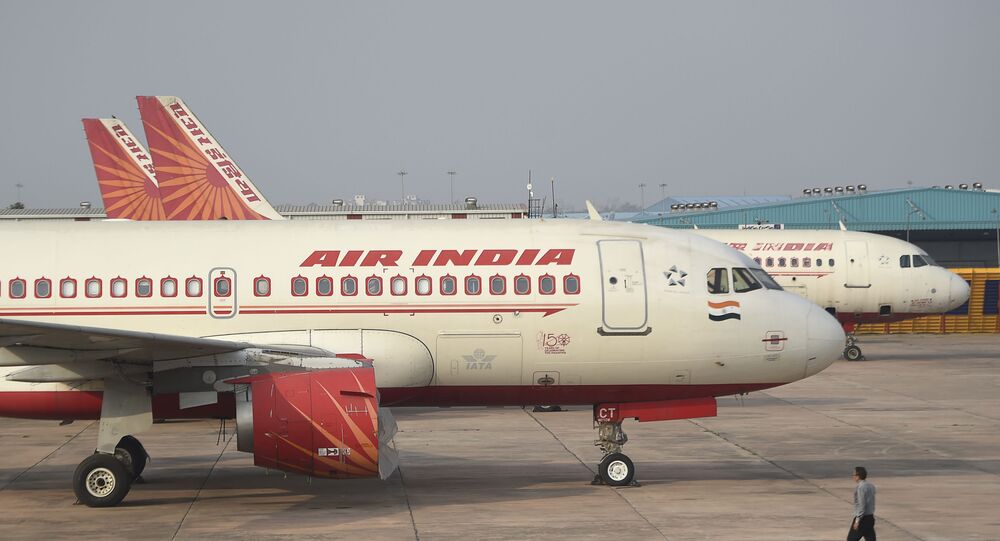 The accident happened when the aircraft was about to land at Kerala’s Calicut Airport amid heavy rainfall at 7:41 pm, Air India said in a statement.

An Air India Express flight with 191 passengers on board travelling from Dubai has skidded off the runway during landing at the Calicut Airport in Kerala, India.

"Air India Express flight IX 1344 operated by B737 aircraft from Dubai to Calicut overshot the runway at Kozhikode at 1941 hrs tonight. No fire reported at the time of landing. There are 174 passengers, 10 Infants , 2 Pilots and 5 cabin Crew on board the aircraft. As per the initial reports rescue operations are ongoing and passengers are being taken to hospital for medical care", Air India said in a statement.

At least 16 people have died and more than 120 were injured, 15 of them critically, as a result of the crash landing, the ANI news agency reported, citing the Directorate General of Civil Aviation.

​Images of the incident, posted on social media, show the plane broken into two with debris scattered over the runway.

Chief Minister of Kerala Pinarayi Vijayan has said on Twitter that police and fire forces have been ordered to take urgent action in response to the accident in the airport.