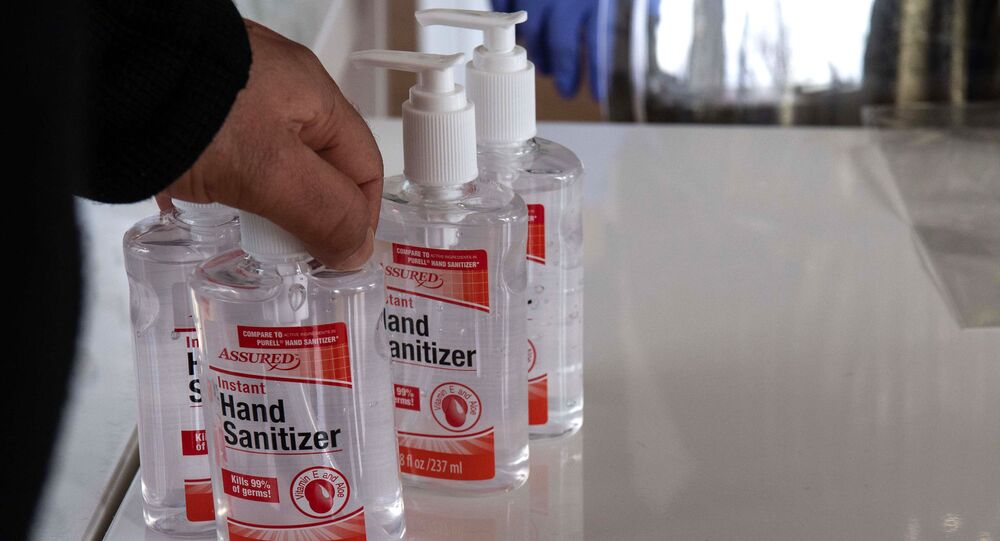 New Delhi (Sputnik): India has mobilised all research labs, including from the private sector, to get medical equipment amid a rapid increase in COVID-19 cases.

India’s state-owned Centre for Fire Explosive and Environment Safety (CFEES) has developed two pieces of equipment that will sanitise a large part of an area within seconds. Both are spinoffs from technologies developed for fire suppression applications.

The defence research body said on Friday that the systems are being provided to Delhi Police for immediate use.

Portable sanitisation equipment can be mounted as a backpack and is being used for spraying decontamination solution consisting of one percent Hypochlorite (HYPO) solution for the sanitisation of suspected areas.

“This system incorporates low pressure twin fluid (air and disinfectant liquid) technology to generate very fine mist. The system is capable of disinfecting up to 300 square metres area,” a statement issued by the defence ministry reads.

Earlier on Thursday, Prime Minister Narendra Modi invited suggestions from state chiefs on how to exit from the nationwide lockdown that will end on 14 April. The government may end the lockdown in a staggered manner as the economic impact has been devastating. The country has 2088 active COVID-19 cases and it is spreading increasingly rapidly. The government has mobilised all the resources at disposal, including the armed forces, to curb the pace of the spread.