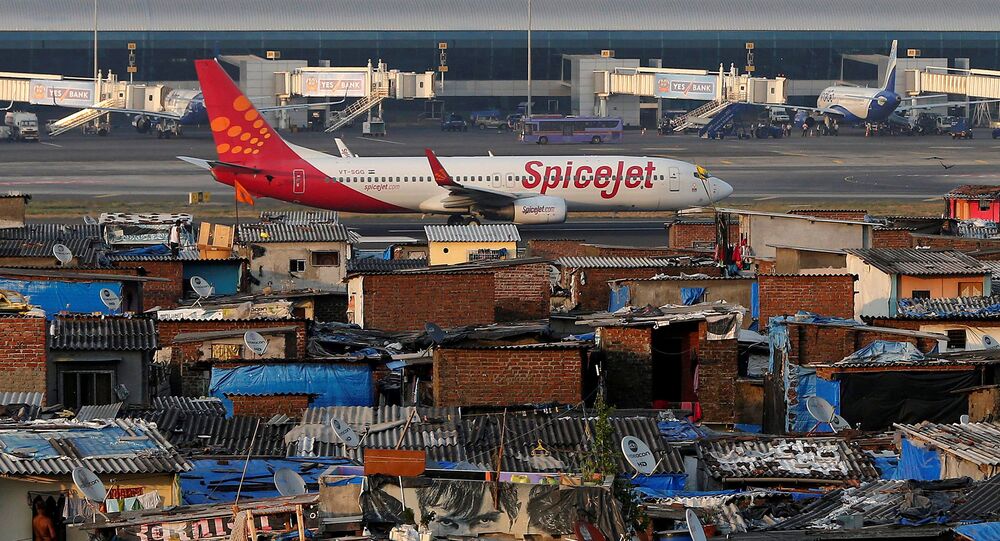 The Indian carrier Spicejet implemented a 10-30% pay cut for all its employees across the top and mid-levels for March, as the aviation industry is deeply impacted by the COVID-19 pandemic.

The airline, however, has assured that its employees in the lowest pay grades will remain unaffected by the decision. In view of the crisis, the airline’s chief Ajay Singh has decided to not take one-third of his remuneration.

In a communiqué, Spicejet said: “In its bid to tide over the unprecedented crisis thrust by the COVID-19 pandemic, SpiceJet has announced a company-wide pay cut for its employees for the month of March, 2020. The airline has implemented a 10-30% pay cut for all its employees across top and mid rung levels".

“In the wake of the crisis, the airline’s Chairman and Managing Director, Ajay Singh, has decided to opt for the highest cut of 30% in salary”, the release from the airline said, assuring that the salary cut will not impact the employees in the lowest pay grades.

Two other Indian carriers, Indigo Airlines and GoAir, have already taken similar decisions earlier this month in the wake of the COVID-19 pandemic.

Earlier in March, the Centre for Asia Pacific Aviation (CAPA) in a report claimed that COVID-19 may force a number of airlines worldwide into bankruptcy as it is wiping out their cash reserves. “Demand is drying up in unprecedented ways. Normality is not yet on the horizon", CAPA said.

“As the impact of the coronavirus and multiple government travel reactions sweep through, many airlines have probably already been driven into technical bankruptcy", the report added.

In 2018, India received the distinction as the fastest growing domestic air travel market, leaving behind China, Russia, the USA, and Brazil, according to the International Air Transport Association, which pegged Indian passenger growth at 18.6 percent in 2018.

Meanwhile, India's federal Ministry of Health stated the country had 1,251 active cases of COVID-19 as of Tuesday, with 32 deaths.