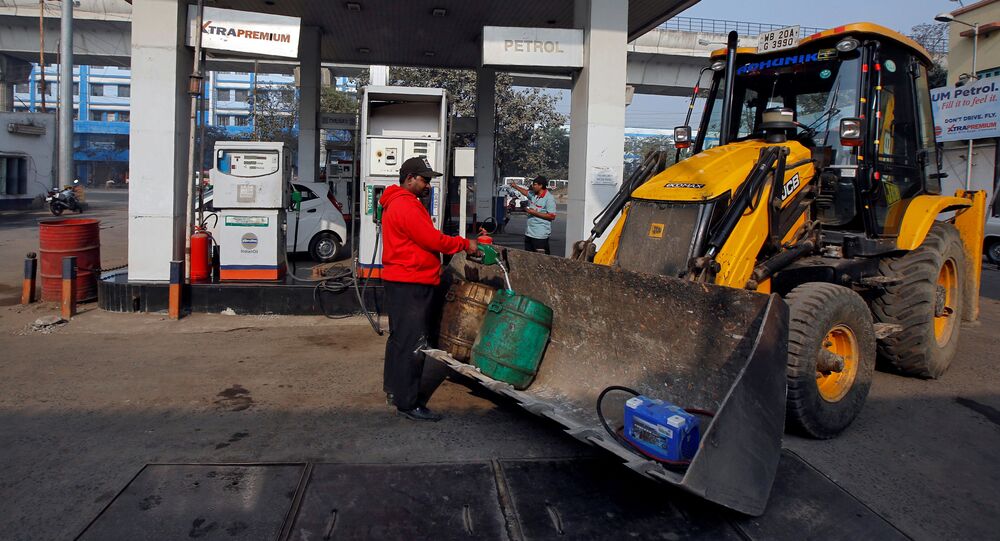 With crude oil prices touching a new low, the clamour for relief to Indian consumers through a cut in retail prices has gathered pace.

From both political as well as business quarters, the demand for a cut in petrol and diesel prices has been raised after crude oil prices tanked following the failure of OPEC and Russia to strike a deal on a production cut to factor in lower future demand due to the Covid-19 global pandemic.

Congress party spokesman Randeep Surjewala on Thursday said, “Crude oil prices are between $32 a barrel and $35 a barrel currently. In November 2004, the crude oil prices were $35 per barrel and the rate of petrol per litre was INR 37.84 (half a dollar). Today, the retail price of petrol is INR 70.29 a litre. People are forced to pay additional INR 32.45 per litre of petrol on account of taxes today.”

PHD sent a representation to the government demanding a reduction in excise and value-added taxes on petroleum products in additional efforts to bring down prices.

“World economic environment has turned very dynamic and there is a drastic fall in the international crude oil prices and this can be a boon for the Indian economy as inflationary conditions will be benign and price-cost margin of the businesses will improve,” said D. K. Aggarwal, PHD president.

“We suggest the government to reduce excise duties and VAT (Value Added Tax) on petroleum, diesel and allied products by at least 25%, to bring down the prices, which will be a big relief to the industry, and kick start economic growth,” said Aggarwal.

India imports about 80 percent of its crude oil. In an estimate, a one dollar fall in crude oil prices per barrel results in a savings of $1.5 billion for India on its import bill. The oil import bill was $112 billion during 2018-19 and between April 2019 and March 2020, India paid an estimated $87.7 billion for imported crude oil.

Post Petroleum: What Comes Next for Oil Companies After Crude Reserves Run Short?