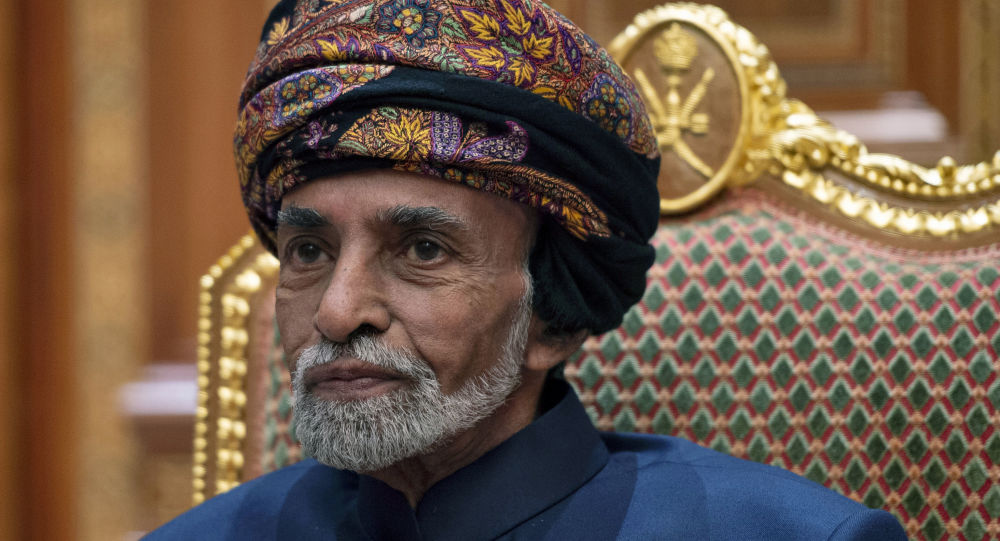 New Delhi (Sputnik): Sultan Qaboos bin Said Al Said of Oman, the longest-serving ruler in the Arab world passed away on 11 January at the age of 79. He was buried within hours, according to Islamic tradition. Sultan Qaboos had a strong connection with India, both at a political level and because he studied in the western city of Pune.

​Naqvi also gave a hand-written message from Prime Minister Narendra Modi to the new ruler. India’s External Affairs Ministry described Sultan Qaboos as a “true friend”, while New Delhi announced a day of official mourning as a mark of respect to the departed leader.

Paying tributes to Sultan Qaboos, Prime Minister Modi described him as “visionary leader and the statesman” and congratulated Sultan Said on taking over as new Sultan of Oman.

I am deeply saddened to learn about the passing away of His Majesty Sultan Qaboos bin Said al Said. He was a visionary leader and statesman who transformed Oman into a modern and prosperous nation. He was a beacon of peace for our region and the world. pic.twitter.com/7QnGhM5lNA

I heartily congratulate HM Sayyid Haitham bin Tariq al Said on taking over as Sultan of Oman. I am confident that under his leadership, Oman will continue to progress and prosper and contribute to global peace.

India has millennia old relations with Oman. We look forward to working hand in hand with HM Sayyid Haitham to further strengthen our strategic partnership.

​India has traditionally had strong relations with Oman, including a healthy maritime trade link and very close relations with its royal family. Not only did the Sultan Qaboos study in India, his father was an alumnus of Mayo College in Ajmer city in Rajasthan.

Five Prime Ministers of India have visited Oman, including Prime Minister Narendra Modi in February 2018, when he met Sultan Qaboos and exchanged views on bilateral, regional and global issues of common interest including maritime trade and cultural exchanges.