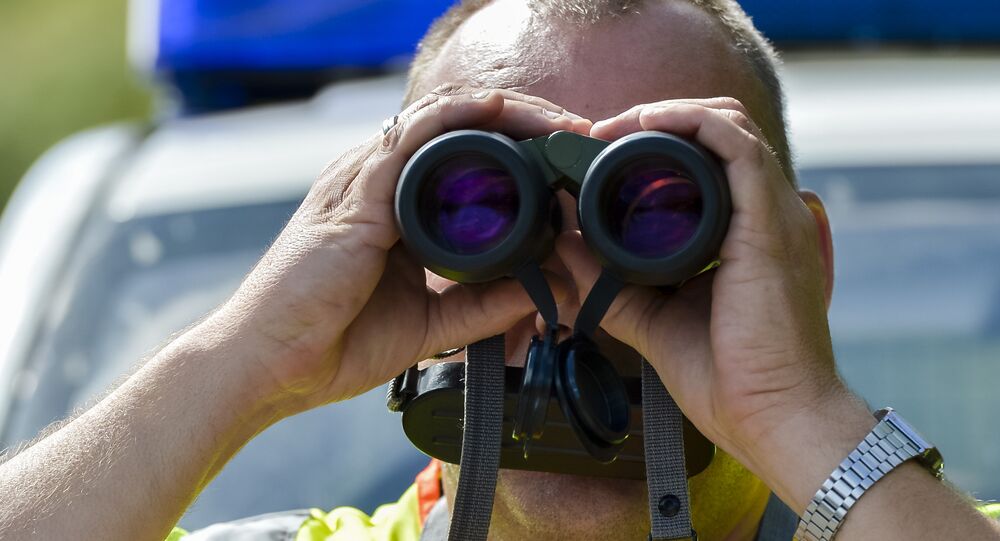 More Than Games: How AR Helps Doctors and Police Officers

While augmented reality is becoming a very popular tool for video game developers, its capabilities go well beyond digital entertainment. Doctors use AR to study the human body and police are testing AR-enabled body cameras for crime scene investigation.

/
© REUTERS / Sam Mircovich/Illustration
How 1901 Novel Predicted the Appearance of Augmented Reality
If Sherlock Holmes saw how Dutch police are using smartphones and body cameras, he would have probably reconsidered some of his famous deduction techniques. A joint project between the Dutch police, the Netherlands Forensic Institute and the Dutch Fire Brigade relies on technology developed by a company called Twinkl to help investigators sort out objects at the crime scene. A video feed from officers' body cameras is being supplemented with an additional visual layer to help find important clues. For instance, an agent who just busted a suspected drug lab will instantly get a notification on his smartphone to bag a bottle of chemicals which can be used as evidence.

Augmented reality, or AR, is a method of adding a supplemental layer of visual information to a live video feed. Usually it requires gadgets like smartphones, tablets, and special headsets. Even though the first descriptions of AR can be found in the early 1900's sci-fi, the first working AR-enabled gadgets appeared in 1980's and the 1990's.

While AR may very well become a great crime-fighting weapon for law enforcement agents chasing bad guys, it's also a powerful tool for doctors who save people's lives.

An Israel-based company, Augmedics, developed a head-mounted display called the Vizor, which gives surgeons the power to literally look inside a human body.

Here is Augmedics' vice president in charge of research and development Stuart Wolf talking about the new gadget:

The Vizor allows surgeons to see the patient's anatomy through soft tissue and skin, just as if they had x-ray vision. Using our patent-pending technology, we are able to project a patient's anatomy directly onto the surgeon's retina with surgical precision in real time and achieve outstanding depth perception.

© Sputnik / Alexandr Kryazhev
How AR Technology Helped Game Developers in Creating a New Dimension
In addition to surgeons, nurses and physicians also make use of AR in situations where it's hard to see something with the naked eye. A device called VeinViewer uses near-infrared vision to find and map human veins and to project them onto a patient's skin.

AR, along with virtual reality technology, is currently on the rise. According to a recent report by Analisys Group, the total combined economic potential of AR and VR may reach up to $102 billion by the year 2020. The same report also suggests that medicine, including surgery and diagnostics, may become the largest projected area, with 35% of the global AR/VR market.