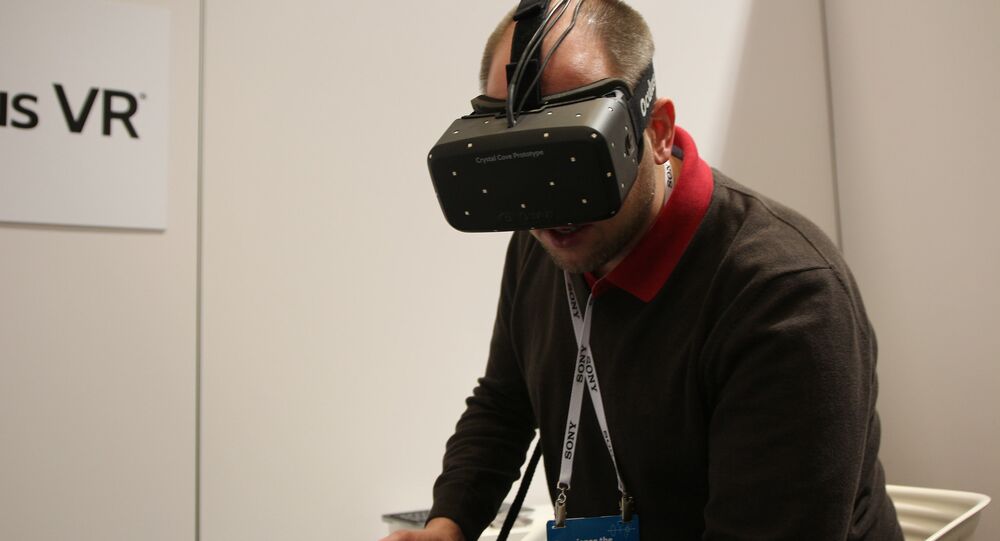 What defines a popular gadget? Something that consumers want so much that they are even ready to pay for its development and production, and preorder the device long before its release. But how can you gauge whether your prototype is the next big thing? One of the best ways to find out is to launch a crowdfunding campaign.

In August of 2012 a group of computer gaming industry veterans decided to give a new dimension to their products. They launched a campaign on the Kickstarter crowdfunding platform to test their latest idea – a 3D virtual reality helmet called Oculus Rift.

Even though VR gadgets had existed before, Oculus was the first to offer gamers an unprecedented level of visual detail and wide field of view.

Oculus developers didn’t have a clue how popular their gadget would become on Kickstarter. Here’s what Palmer Luckey, one of Oculus founders, said at the 2016 Consumer Electronics Show.

“We raised about $2.4 million from people on Kickstarter. And that was really what showed confidence in our company.”

Despite the initial success, the launch of the project using only crowdfunding was rocky. But the events that followed changed everything.

That’s right — being a startup without any consumer products in mass production yet, Oculus VR was sold to Facebook for $2 billion in 2014, opening a world of new opportunities for its creators. Facebook CEO Mark Zuckerberg said that “the acquisition is a long-term bet on the future of computing” and Oculus could very well become the next big thing for mankind after smartphones. Here’s Zuckerberg talking at the 2015 Vanity Fair panel.

“Every 10 or 15 years there is a new major platform that comes along. I do think Virtual reality is going to be that with augmented reality. And the Oculus team are just the best folks who are years ahead of everyone else on this.”

Other corporate giants, like Sony and Microsoft are now working on their own VR projects. But it seems that Oculus Rift, which started out as a crowdfunded gadget, caught the corporate world by surprise, becoming a household name before most key industry players even noticed, and showing that with all our powers combined – nothing is impossible.