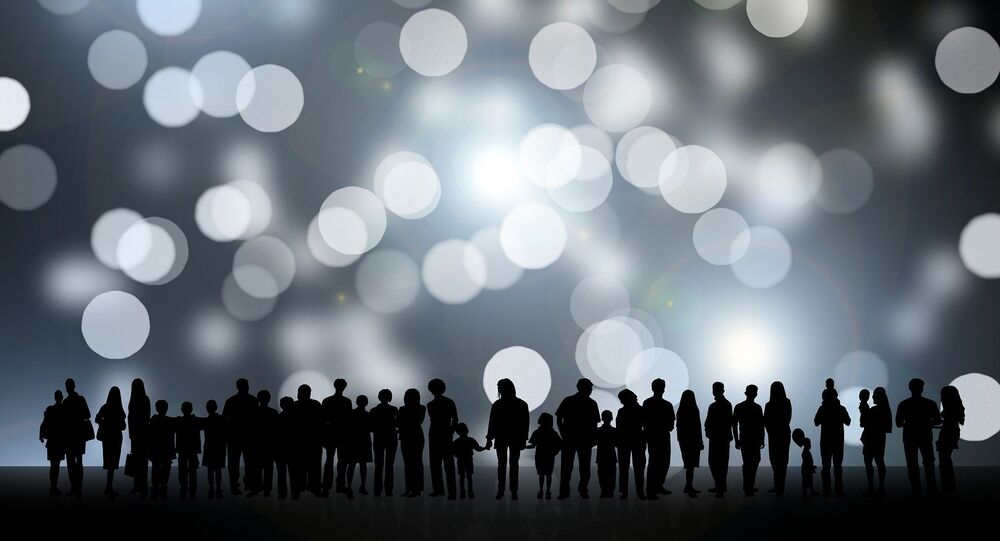 Sponsored by the People: From Tiny Gadgets to Giant Statues

As a form of alternative financing, crowdfunding has recently become one of the most popular ways for people with ideas to raise money for their projects. And whether it’s small gadgets or huge monuments, as it turns out, crowdfunding can be a good, and sometimes the only way of obtaining financing.

Imagine having a sixth sense — holding a piece of material in the palm of your hand, and discovering what it’s made of… just by shining a “magic light” onto its surface. It sounds like something out of a Harry Potter book, doesn’t it? Well, it’s not: SCiO, the first ever molecular sensor is already out there.

A gadget the size of a USB flash drive uses near-infrared light, which, when reflected from the object’s surface, is interpreted by a sensor, revealing a unique molecular spectrographic signature. Using a smartphone, a user may then match the signature against a global database of matter on the company’s website.

And there you have it – your smartphone gives you the name of the material, and possibly even tells you other useful information – like whether the object is edible or poisonous, pure or flawed.

Dror Sharon – the CEO and Co-Founder at Consumer Physics, the Israeli company that built the SCiO sensor, said in his interview with Youtube’s Pentalog TV that there are many ways to use the technology:

No less remarkable about SCiO is the way in which the project was funded. Almost 13,000 people from all over the world sent their donations through Kickstarter – an internet crowdfunding platform. And with 2.7 million dollars pledged, the venture became a massive success.

Founded in 2009 as public benefit corporation, Kickstarter helped launch almost 260,000 creative projects in areas such as music, film,  software and technology development. Through its website, Kickstarter collects money from the public to fund projects with a deadline and a minimum funding goal. Backers get some kind of reward, whether it’s simple “thank you” from the authors of the idea, or, as in the case of the SCiO sensor — the right to preorder the innovative merchandise.

Even though most modern crowdfunding projects rely on the Internet community, the first major attempts at this type of fundraising date back to the 18th and 19th centuries – an era characterized by postal wagons and early newspapers. Here’s a hint at one of these endeavors:

“Give me your tired, your poor,  your huddled masses yearning to breathe free…”

That’s right – it’s the famous Emma Lazarus sonnet written on the base of the Statue of Liberty. When New York authorities failed to provide $100,000 dollars to complete the pedestal for the statue in 1884, John Pulitzer, the publisher of the local newspaper, launched a public fundraising campaign which pledged to print the name of every contributor in the pages of the “New York World”; 120,000 people donated enough money to build the base of the monument, where we can now see the tablet featuring the poem “The New Colossus”.

In recent years, crowdfunding has become huge. The website Crowsourcing.org estimated that the global crowdfunding market expanded to $34.4 billion in 2015, experiencing 167% growth the year before that.

So it looks as if in the 21st century, the idea of funding public ventures without the use of traditional avenues of investment has already far exceeded what John Pulitzer had ever imagined, proving that when human beings combine their power, nothing is impossible.