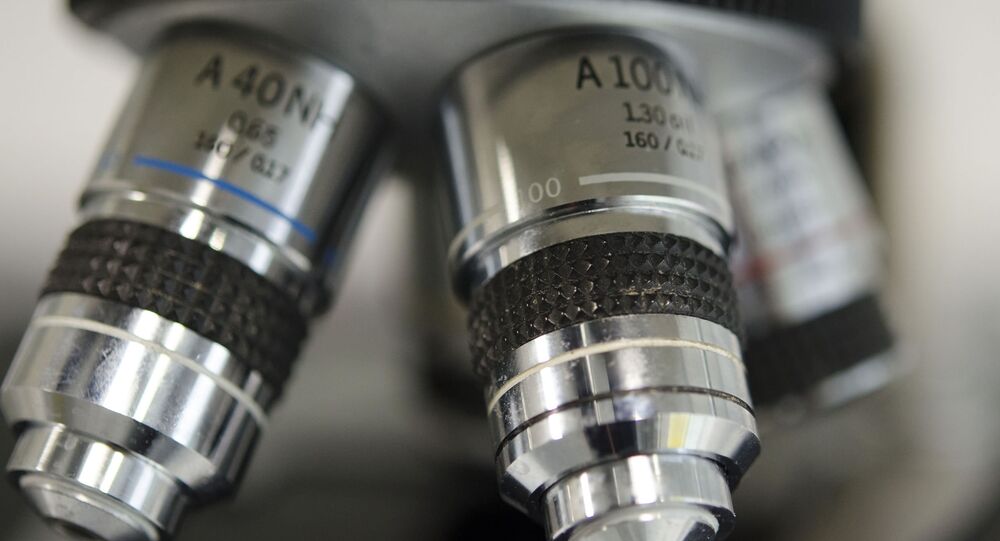 Scientists have managed to clone a variety of species, including mammals. We now have the technology to clone a human being, but the question is: should we? Will we ever live in a world where human cloning is a widespread practice?

Plants and animals have learned to copy themselves a long time ago, before humans even understood what genes are and how they work. However, science has been rapidly bridging the gap between human technology and laws of nature. We've learned to genetically alter living things and to even produce genetic copies. And the big question still remains – can we clone a human being? Well, the answer is both simple and complicated at the same time. Professor Sheldon Krimsky of Tufts University, Chairman of the Board of the Council for Responsible Genetics, outlines the issue:

At some point genetic engineering diverges from the path of hard science and has to cross a threshold that only exists in the human society. While the question of “can we actually do it” has been almost surely answered in labs, the question of “should we do it” is an ethical dilemma. Matthew Booker, Associate Professor at North Carolina State University:

Anything, any scientific advance that improves the human condition, that does away with a cancer or expands the human lifespan or fixes a fundamental flaw in our gene code – that's a good thing. But at the same time we are confronted by the possibility, the likelihood, in fact, that cloning and gene therapy in the embryo of humans could actually create human beings who are improved. So we are getting close to something like eugenics.

And Eugenics, as we remember from history, is not the way for humanity to develop. Perhaps the negative outlook on human cloning and excessive manipulation of the human genome will change in future? Professor Sheldon Krimsky shares his expectations.

There would have to be quite a significant alteration in our moral compass for the society to accept cloning. There's almost no benefits and enormous risk and the arguments for doing it are so narrow and narcissistic that generally society would not accept it.

Of course, this doesn't mean there is a moratorium on genetic sciences applied to humans. For example, there's stem cell research; there's gene drive; there are various applications of genetic engineering which can improve our lives and they are still well within the limits of the ethical framework in which our society feels comfortable – follow the Life, reconstructed series to find out more on how we can and do apply these techniques.