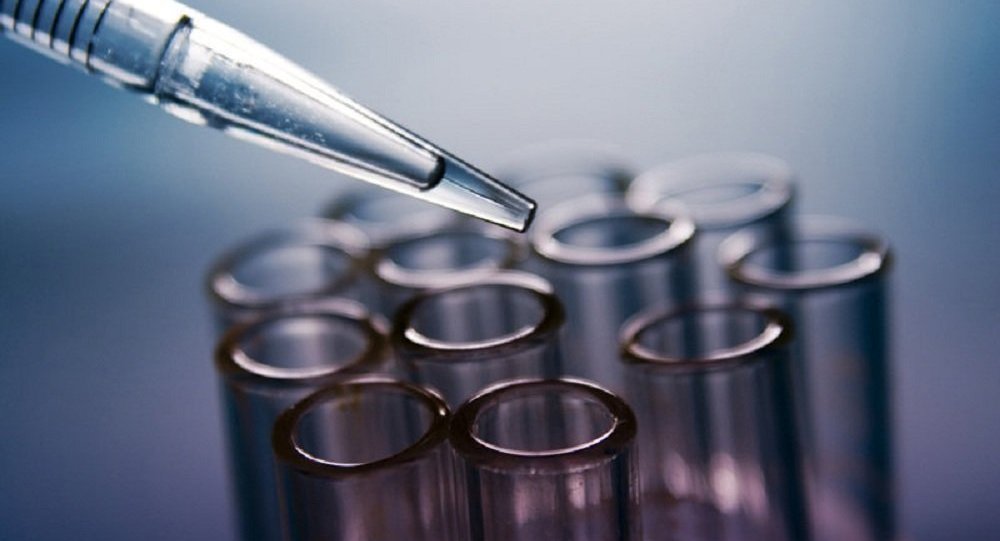 Dolly the sheep became the first mammal to be cloned from an adult cell. Can we use cloning to save species on the brink of extinction? Can we bring back lost species? And the big question is - can we really clone dinosaurs?

When someone says “genetic engineering”, the first thing that comes to mind, apart from genetically modified food, is cloning. Artificial cloning – with scientists in lab coats, beakers and what have you — is only a small part of the process. In reality, cloning has been around for a while. For example, asexual method of reproduction is, essentially cloning, where the offspring is the genetic copy of the parent – bacteria, plants, and more complex animals are capable of essentially cloning themselves.

But what is artificial cloning? The first experiments can be traced back to the first half of the 20th century. German embryologist Hans Spemann discovered embryonic induction in different parts of the embryo – essentially, the mechanism that instructs groups of cells develop into particular organs. Hilde Mangold, who considered Spemann to be his mentor, based her experiments with amphibian embryos on these findings – these were later considered to the first steps towards artificial cloning.

The first well-known cloning happened in 1996. Dolly the sheep became the first mammal to be cloned from an adult cell. Here's the process: a cell was taken from the udder of Dolly's “mother”, six years old at the time. The cell's nucleus was then inserted into another sheep's ovum – egg cell – with its nucleus removed. The hybrid egg cell was then stimulated with a shock and began to divide; after this process it was implanted into a surrogate mother, who then naturally carried and birthed the hybrid egg into a complete genetic copy of Dolly's biological mother. The process is known as somatic cell nuclear transfer. Ian Wilmut, leader of the team of scientists who created Dolly, later noted the true scope of the experiment:

It's important to remember just what she did contribute. She made biologists think totally different about the ways cells develop for all of the different tissues. The experiments that led to her birth are one of the things that are making people think very differently about how to produce cells to treat Parkinson's disease and other unpleasant diseases.

This kind of cloning, of course, required live cells. De-extinction, bringing back lost species, one of the possible applications of artificial cloning, is thus somewhat problematic. For example, it might be possible to clone a Woolly Mammoth, as there still exists preserved soft tissue of the species – this would require an elephant surrogate mother, which would have a different fetal environment.

There is another way to clone such an organism, though – reconstruction of functional DNA – this is called molecular cloning. Using this method the source DNA is then inserted in a living host for replication of the recombinant DNA. Supposedly, by March 2015, woolly mammoth genes had been copied into the genome of an Asian elephant – although it's too early to say whether this will pave the way to a real living mammoth.

The mammoth is actually, quite young, compared to the Hollywood favorite of the extinct species – dinosaurs. With current technology, it's simply impossible to replicate dinosaur DNA directly as it degrades even in perfect conditions. Jack Horner, American paleontologist, has a suggestion:

The most studied and most available bird for both laboratory and culinary experiments is the chicken. Why couldn’t we take a chicken embryo and biochemically nudge it this way and that, until what hatched was not a chicken but a small dinosaur, with teeth, forearms with claws, and a tail? No reason at all.

Essentially, Horner proposed to recreate a small dinosaur not by seeking out DNA samples of dinosaurs, but by reactivating dormant DNA in dinosaurs' descendants – birds. Apparently, the project is underway, but, for now, it's too early to tell whether something will come of it.