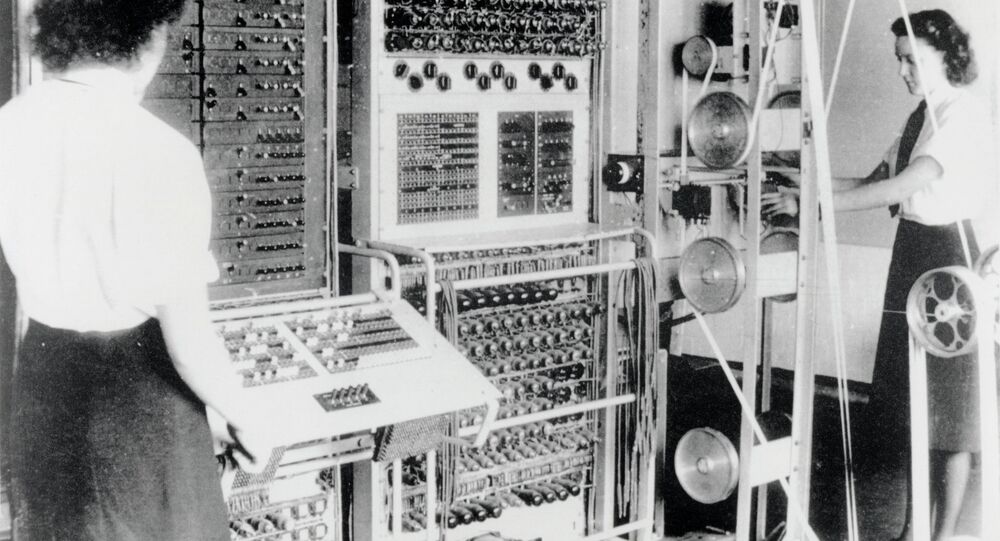 World War II left the world with a broken economy, severed diplomatic ties, no civilian production and a lot of uncertainty. Follow our special series Legacy of War to witness how humanity adapted to the new reality and rebuilt the world from charred foundations

The First World War is sometimes referred to as the chemists war due to major breakthroughs in the field of chemistry which were utilized during the military conflict. The Second World War, in turn, is sometimes called the physicists war – the ultimate war-time invention was the atomic bomb. However, global mobilization served as a catalyst for many other aspects of science and technology. The atom bomb gave us nuclear power; jet propulsion fed growing commercial aviation; rocket technology fueled the Space Race. Other advancements were not as spectacular, but no less important.

For example, the radar technology. It is actually an acronym which stands for Radio Detection And Ranging; it was developed in secret by several nations in the years before, during and after World War II. The technology is now widely used in aviation, maritime navigation, geology and even cooking. The now-ubiquitous microwave actually stems from military radars and its effect on food was discovered by accident.

"Britain had such vitality that it could immediately after the war embark on so many well-conceived and well-executed projects in the computer field."

“The COLOSSUS project was an important source of this vitality, one that has been largely unappreciated, as has the significance of its places in the chronology of the invention of the digital computer."

Thus modern computers could be called descendants of the first cipher-breaking machines. Moreover, it could be said that Internet is the result of the Cold War arms race. The Internet's precursor – the Arpanet (Advanced Research Projects Agency Network) – was designed in late 1960s as a system that could survive nuclear war. Paul Baran, one of the pioneers in the development of computer networks, wrote a paper in 1968 entitled "Some Chances In Information Technology Affective Marketing In The Year 2000":

"Imagine consumers in the year 2000. Much of the shopping will be done from home via TV display. Think of this screen as a general purpose genie. Pressing a few buttons on a keyboard allows interaction with a powerful information processing network… a huge general purpose store carrying almost every imaginable product. All information relating to each item in the store will be kept in a huge memory. Anything we may wish to know about a product can be displayed on our TV screen.”

And thus one of the authors of a Cold War-era system designed to withstand an atom war forecast the future of shopping – with a slight change of replacing “TV” with “personal phone”.