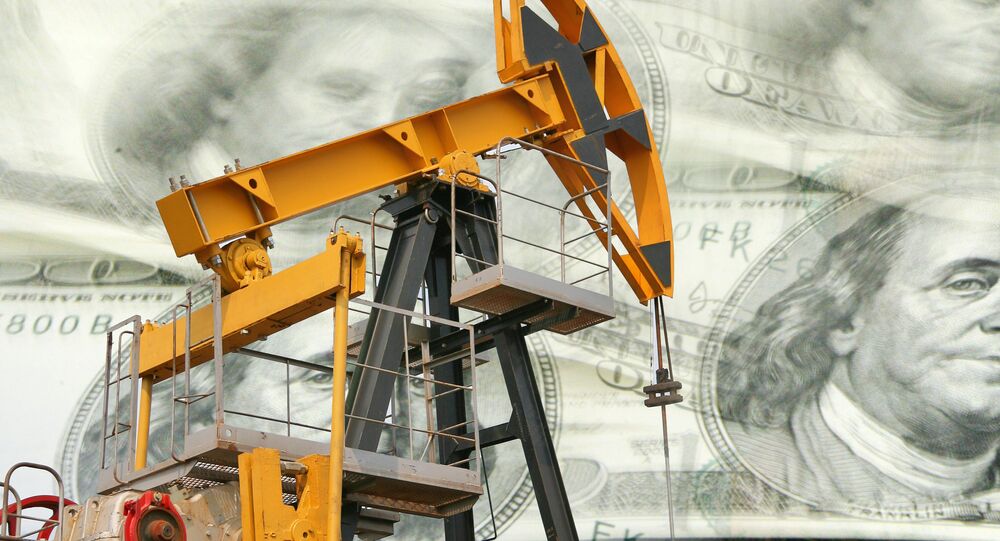 The sharp global oil price drop has been a pleasant bonus for consumers, as prices fall at the pump, giving individuals more spending money. Cheap petrol is going to be a nice Christmas present for motorists this year in a number of countries across the world.

The luckiest ones are indeed the countries where prices are nominated in US dollars, says Joerg Doerler, A.T. Kearney Principal and Head of Oil and Gas Practice in Russia and CIS.

“If you look at the US this relationship will be rather direct because oil prices on the global scale are noted in US dollars, and there’s also abundant supply on the oil products market, so there’re no high refining margins, which will substantiate a relatively lower fall in oil products prices as compared to crude oil prices,” Joerg Doerler said.

In European countries where gas prices are denominated in euros, the price impact is likely to be a bit lower as the US dollar has continued to increase toward the euro in recent weeks. On the other hand, a sharp fall in oil prices could produce a quaint effect in some countries, including European economies, where prices at the pump are made up of taxes.

“We’re actually going to see an intriguing double-warning because indeed governments are going to be taking in less tax revenue and so therefore everywhere in the world there are some sort of issues arriving from a fall in oil prices because it ultimately affects the governments’ coffers,” Patrick Young, Executive Director at DV Advisors, said.

There are a few other countries where the price impact might be even lower, for instance, in China where there are no free price mechanisms and oil prices are regulated. Experts say the government may take the opportunity to decrease subsidies for oil prices to domestic consumers thus not passing on the entire fall in oil prices to ordinary people.