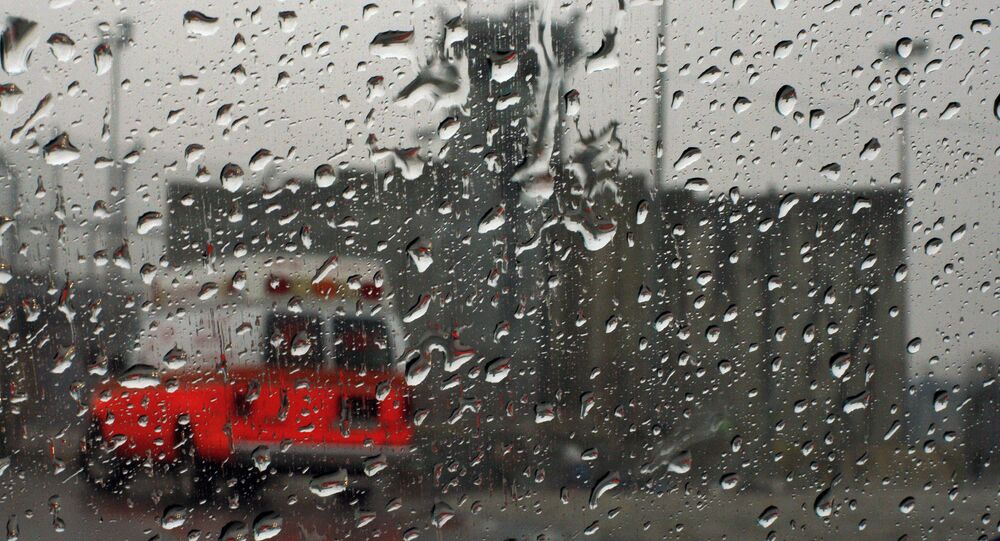 Without the media exposure the decision deserved, the campaign to further the cause of equality and human rights for the Palestinian people received a massive boost in the UK’s highest court.

A four year legal battle finally concluded that Local Government Pension Schemes (LGPS) were entitled to apply principles and ethical considerations to their investments and legally choose not to invest in or to disinvest from companies complicit in Israel’s illegal occupation of Palestine and/or companies producing and selling arms to regimes guilty of human rights abuses. This was a landmark victory for the Palestinian cause and all those who have long argued that the deferred wages of workers should never be invested in companies or countries which abuse the human rights of other workers.

Back in 2016 the Department for Communities and Local Government issued guidance which prohibited LGPS from pursuing divestment from foreign nations or the UK defence industry. This guidance explicitly prohibited decisions to disinvest in companies on the basis that they traded in products produced in the occupied Palestinian territories even if the LGPS members did not wish the funds they managed to be used in a way which effectively made them complicit with the illegal occupation.

In June of 2017, at significant cost and risk, the Palestine Solidarity Campaign (PSC), raised an action to Judicially Review the Tory government decision and have it ruled unlawful. That action was successful and was widely interpreted as a victory for the Boycott, Disinvestment and Sanctions (BDS) campaign to use the same tactics that exposed South Africa’s inhumane apartheid practices in the 1970’s and 1980’s, to achieve fundamental change in Israel’s policy towards Palestine. In the words of the Director of the PSC at the time:

“This is a victory for the rule of law, for local democracy and for freedom of expression. But it is also a crucial moment in the campaign for Boycott Divestment and Sanctions (BDS) against Israel until it complies with international law. This campaign emerged in 2005 in answer to a call from 170 Palestinian civil society organisations, frustrated by the decades in which international governments and bodies had issued condemnations of Israel’s oppression of the Palestinian people but refused to impose meaningful pressure”.

Instead of more well intentioned but ultimately powerless words of condemnation in relation to Israel’s continued breaches of international law and multiple human rights abuses, local government pension fund members could take action to withdraw significant funds from companies involved in trade and profiteering from Israel’s continued illegal occupation of Palestine. It was a massive boost for the BDS campaign. The government unsurprisingly therefore appealed the decision to the High Court.

The Court of Appeal in May 2018 overturned the lower court’s decision. It was once again illegal to instruct pension fund managers to disinvest from Israel on ethical grounds. By November of 2018, the PSC was granted permission to appeal the Court of Appeal decision to the highest court in the UK, the Supreme Court. On the 29th of April the Supreme Court issued a majority ruling, which cannot be appealed by the government, upholding the original High Court judgement that it was unlawful to prohibit the right of LGPS to disinvest from the likes of Israel on ethical grounds and matters of principle.

Victory for Palestinian Cause but Also for Freedom of Expression

The court victory was welcomed by those seeking to uphold the cause of Palestine but also by those who advocate the case for ethical investment decisions more generally and respect for the rule of international law. If countries are permitted to flout and ignore international law without fear of any international community repercussions, then the rule of law itself is reduced to empty rhetoric and the world’s bullies are free to do whatever they wish. Israel may continue to treat the United Nations resolutions with contempt and violate the sovereignty of Palestine and other middle east nations with its post 1967 occupations and annexation of land but the legal boost to the BDS campaign could deliver economic blows which might begin to matter.

“We welcome the Supreme Court’s confirmation that the Government went too far in imposing its political opinions onto the management of the money of LGPS members. LGPS members now have the freedom to pursue their own principles in respect of the role of the arms trade and foreign countries in violations of human rights around the world, when determining how their pension monies are invested”.

While the chair of Palestine Solidarity Campaign Kamel Hawwash said:

“This historic victory represents a major win not just for the campaign for Palestinian rights, but for the fundamental principles of democracy, freedom of expression and justice."

“At a time when Israel is continuing to ramp up its oppression of the Palestinian people and its illegal acts … the government should be acting to uphold international law and defend human rights, not attacking peaceful campaigns which seek to do precisely that.”

Although a huge victory for those doggedly committed to the cause of Palestine and promotion of equality and human rights for the Palestinian people it is only one barrier overcome in the complicated and well financed obstacle course constructed to deflect attention from Israel’s ongoing abuses in Palestine. Through sophisticated multi-million-pound lobbying campaigns Israel has recorded success in its campaign to equate pro-Palestine and anti-Israel movements with anti-Semitism. It is a vile distortion of the truth. Those most committed to Palestinian human rights are also those most committed to opposing racism and anti-Semitism in all its ugly forms.

Only twelve months ago the German Parliament passed a non-binding motion labelling the BDS campaign against Israel as ‘anti-Semitic’ despite a prominent letter signed by 60 Jewish and Israeli academics strenuously rejecting the charge of anti-Semitism thrown at the BDS campaign:

“An open letter signed by 60 Jewish and Israeli academics criticised the Bundestag motion, saying it formed part of an alarming trend of “labelling supporters of Palestinian human rights as antisemitic”.

It said the conflation of BDS and antisemitism was supported by “Israel’s most right wing government in history” and formed part of a strategy to delegitimise any attempt at international solidarity with the Palestinian cause”.

Meanwhile across the Atlantic in the United States the BDS campaign has been aggressively criticised and undermined. The US Congress last July passed a motion condemning BDS boycott-Israel movement as one that: “promotes principles of collective guilt, mass punishment and group isolation, which are destructive of prospects for progress towards peace”.

Half of US states have passed laws or adopted policies that punish businesses, organisations and individuals that participate in the BDS movement or advocate for a boycott of Israel. Seventeen of these states even punish those who boycott Israeli settlements, which have been internationally recognized as illegal for over fifty years.

The reason BDS will continue to grow and garner international support and solidarity however is the truth refuses to stay hidden forever despite the best efforts of those with a vested interest in preventing it being discovered. BDS is not based on anti-Semitism it is based on human concern for atrocious, vile and continued human rights abuses. The world cannot continue to turn a blind eye and fail to act in the face of continued violations of the human rights of Palestine’s citizens.

Almost exactly three years ago in May 2017 the United Nations Special Rapporteur on the situation of human rights in the Palestinian territories occupied since 1967, Michael Lynk, expressed his deep concern about the deteriorating human rights situation in the Occupied Palestinian Territories, on the eve of the 50th year of the Israeli occupation.

“Occupations are inherently temporary and short-term under international law, yet this occupation – after 5 decades – has no end in sight. Indeed, it is deeply entrenched, and Israel, the occupying power, shows many signs of wanting to make it permanent,”

“The systemic human rights violations that accompany this occupation – collective punishment, confiscation of property, excessive use of force and unlawful killings, lack of freedom of movement and steady settlement expansion, among others – are intensifying an already perilous situation”.

The UN human rights office in February released a list of 112 companies it said are complicit in violating Palestinian human rights by operating in Israeli settlements in the occupied West Bank .

It is not anti-Semitic to support BDS and call for the state of Israel to be boycotted and isolated, but it is anti-Semitic to suggest or assume that ordinary Jews in Israel support these inhumane apartheid practices being implemented in their name.

Supporting the right of Palestine to exist as a viable sovereign state and expressing outrage at the continued denial of human rights and basic freedoms to the Palestinian people does not make you anti-Semitic in any way, shape or form. It merely confirms your humanity and capacity for human solidarity with fellow human beings.