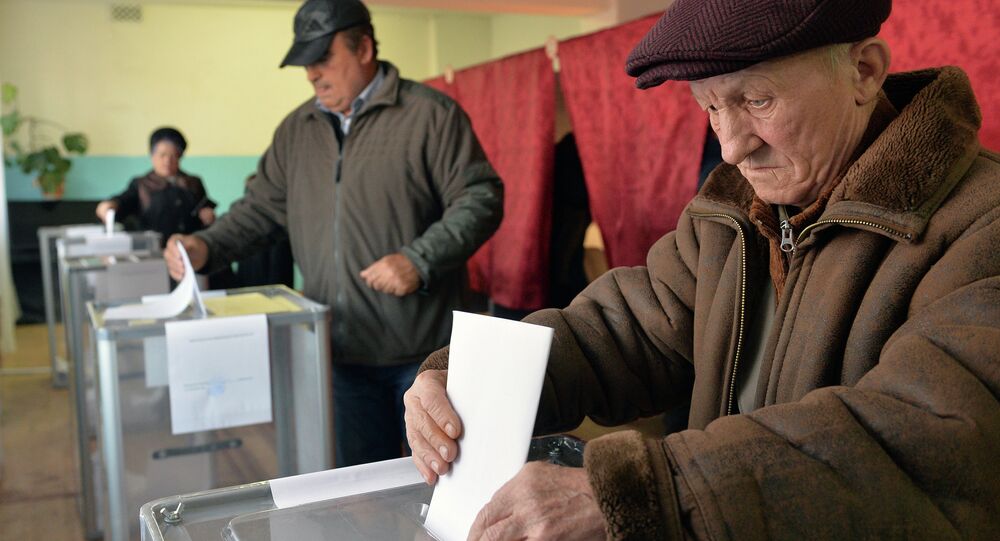 Since the only “talks” Ukraine’s leaders are prepared to consider are those they conduct with themselves, it is not difficult to see why.

'Respecting' Elections in DPR, LPR Does Not Mean 'Recognizing': Kremlin

Kiev Sees No Outlook for Dialogue With Eastern Regions After Elections