The US military force, composed of the US Army, Marine Corps, Navy, Air Force, Space Force, Coast Guard and National Guard, has hundreds of thousands of active-duty personnel, many of whom are stationed overseas. However, a new report indicates that the Land of the Free has a military force completely off the books. 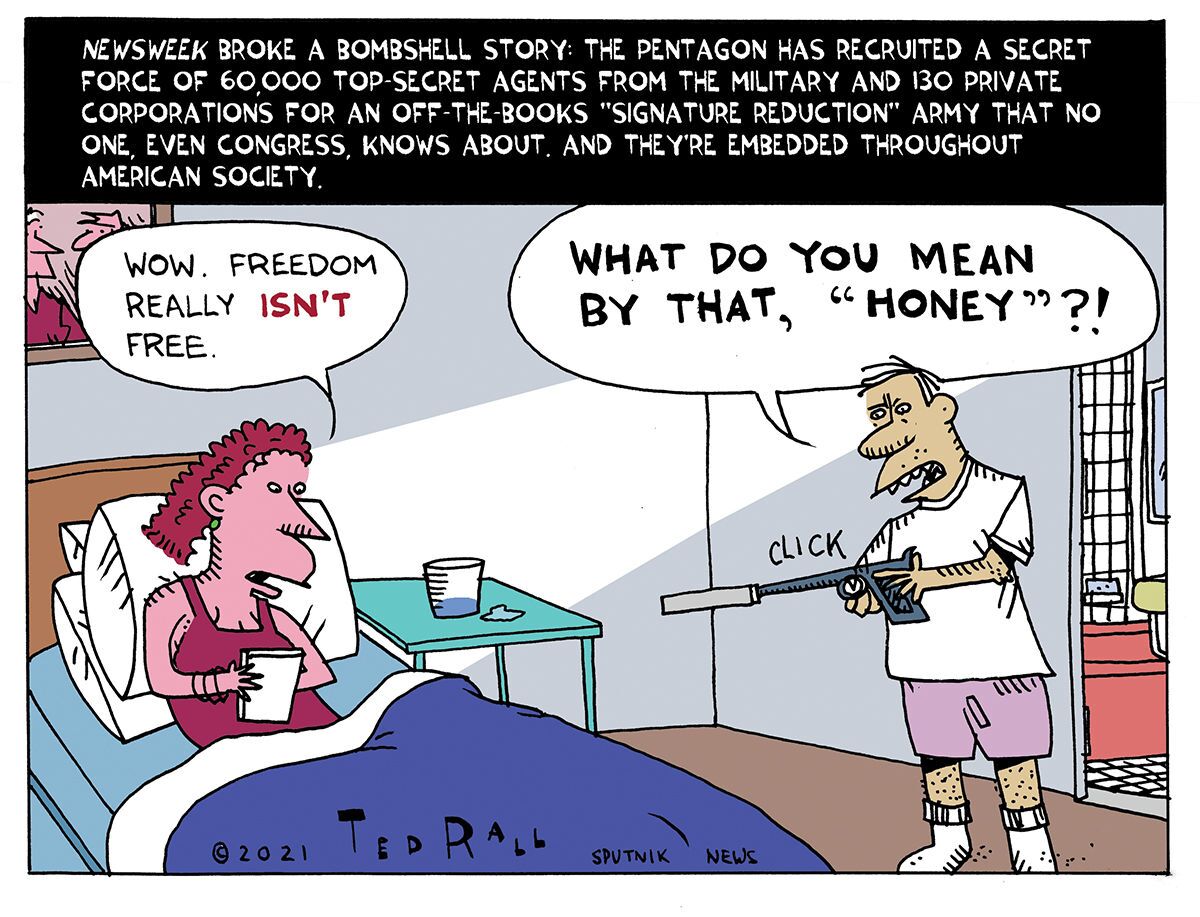 An exclusive report by Newsweek revealed on Monday that the US is operating a 60,000-strong military force within the US and abroad that has zero congressional oversight, a revelation that would put the nation in violation of various laws if the claims are validated.

Citing a two-year investigation that saw researchers review hundreds of job postings and conduct several interviews, Newsweek reported the underwraps military program is costing the US government a minimum $900 million a year.

Although part of operations are meant to collect intelligence and engage in cyberwarfare, some practices also allegedly include the illegal manipulation of social media, a practice that the US has long accused Russia, China and Iran of committing.

The secret troop force, which is alleged to be 10 times larger than the CIA’s clandestine operations, reportedly has a footprint in Pakistan, North Korea, Iran, and Yemen, in addition to boots across West Africa.