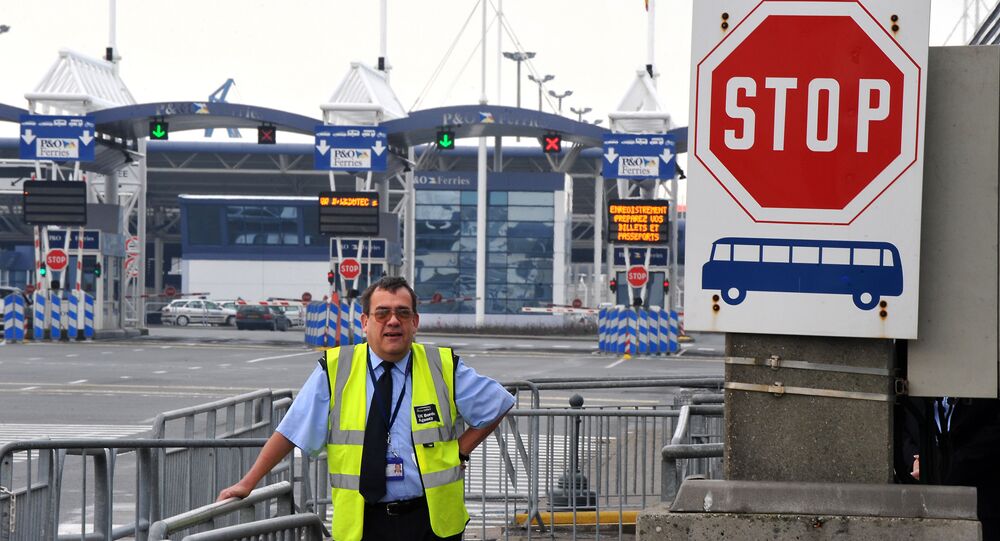 We’ve had the Thrilla in Manila, the Rumble in the Jungle, and now we have the Tussle in Brussels, as this weekend Boris Johnson and French President Emmanuel Macron dust off their boxing gloves and prepare to square up against each other for a fight to defend their fishing rights.

In what could be the most dramatic discussions to take place in the Battle of Brexit, it is being widely speculated that clinching a deal could very well depend on the outcome of events between the UK and France. The blood sports will continue this coming Monday, when relationships could be further soured, as Boris Johnson proceeds with legislation allowing ministers to rip up the divorce deal he signed with Brussels last year as MPs vote on the UK Internal Market Bill.

Former MEP Margot Parker has explained in an interview with Sputnik how Brexit could prove to be a knockout blow for Boris Johnson and his government.

Sputnik: So does clinching a deal hinge on this weekend?

Parker: They would like us to believe it will. But of course not at any price. So, you know, we've got government ministers saying, well, "the fish are not up for negotiation". Also, it's not up to the EU to tell us how we may fund the state or companies that might need state aid in the future. It's difficult to bind a government that has left the EU. In fact, if you're a sovereign country, you're a sovereign country. That's the case. However, there is every possibility that if they don't make this deal, then they will, in fact, do it if you like, line by line. I think it's entirely possible to do a deal. But I believe they do have to recognise sovereignty, and you can't have a foot a little bit in and a little bit out.

Sputnik: How important is it that the principles of Brexit are respected?

Parker: We voted to leave, we didn't vote to still be under partial control. We didn't vote for the EU to tell us that we can only have a portion of our own fish in our own territorial waters. There's a huge element of principled stuff that people voted for. I believe that the Conservative government, especially the prime minister, who I believe would suffer a very serious blow if he were to renege on the principles. Especially since coming up nearly a year ago, at the last general election, the so-called "Red Wall" area, where they took the seats from Labour. Now, those people that voted Conservative, were people that had lost faith in the Labour Party, because they said, "well, we're working people, you know, you don't represent us". So, we do believe in what the Conservative government has said in their manifesto. We do believe we've got to have a regeneration of our jobs. We do believe that in the coastal areas, fishing needs to be regenerated, jobs, precious, precious jobs. And of course, all this was before the pandemic, the principles of the EU saying, well, "you've left but we still want you to obey our courts, we still want to tell you, where you can invest in some industries within your country, and by the way, we'll tell you what fish you can fish for". So these are really core elements of Brexit. People didn't leave to be a little bit in and a little bit out. They left because they voted for, if you like, control of their future.

Sputnik: Will the government be damaged if they don't deliver a Brexit that the public voted for?

Parker: They believed what the politicians told them. Why wouldn't they? You know, ever since the Maastricht Treaty, people have said, "but you keep giving all this vital source of power to somebody we didn't vote for". And of course, you know, we are where we are, the referendum was promised and hey, presto, that was the result. So it's a very big political stick to beat the Conservative government with if they do not comply with the promises. I just feel that it would decimate them - I think would hurt them badly.