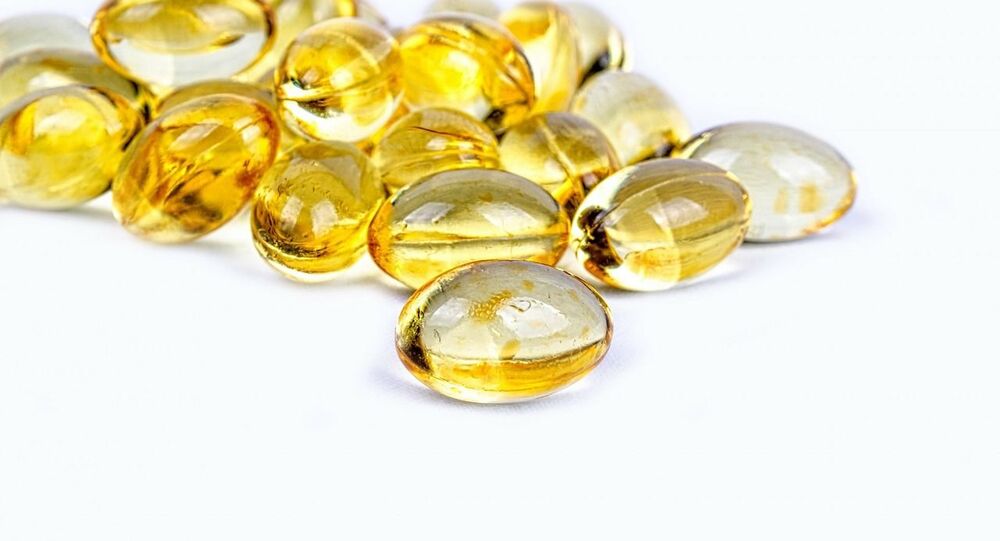 Vitamin D Deficiency is Linked to a Number of Health Problems, Nutritionist Says

The Department of Health has recommended that all UK citizens take Vitamin D supplements during the winter months. Hazel Flight, a programme lead in nutrition and health at Edge Hill University spoke to us about how Vitamin D benefits our health.

Sputnik: What are the health implications as a result of vitamin D deficiency?

Hazel Flight: Vitamin D deficiency is actually linked to quite a number of health problems, including sort of things like obesity, diabetes, hypertension, depression, fibromyalgia, chronic fatigue syndrome, osteoporosis and some actually are linked as well to neurodegenerative diseases, such as Alzheimer's. It actually goes on to say that it has been linked to the development of some cancers, especially, maybe, breast, prostate and colon cancers. So it can impact quite significantly on a number of diseases. It also plays a huge part in controlling the immune system, which can increase the neuromuscular functions and improve mood, which is quite interesting because it is classed as a sunshine vitamin. So we do get the majority of our vitamin D from the sun. We don't get enough from food, which is why when we live in the Northern Hemisphere in particular, that we actually don't get enough vitamin D within our bodies.

Sputnik: Why is it important to take vitamin D supplements, especially during a pandemic?

Hazel Flight: Obviously, it's ongoing research at the moment in relation to the pandemic, because it's still fairly new, but I think some of the things that have come out through research is the fact that a lot of people now are staying indoors or self isolating so they're not going out, plus the fact that we also live in the Northern Hemisphere, which, even if when the sun is out, we don't go out in it enough. And I think, as well, there's a link between the immune system and vitamin D. So vitamin D promotes the development of the immune system and actually helps us to fight against diseases, especially in line with respiratory tract infections. And so therefore, as the coronavirus is actually linked to a lot of respiratory problems there is a linkage between vitamin D, but I do know it's ongoing research at the moment.

So it's really important that I think that people take note of that and I don't think the majority of the public actually even realise about vitamin D. As a nutritionist, we're very aware of it, but if you actually ask a lot of the general public, they're not aware of the issue. And so it is really, really important to take the supplements guided by the Department of Health.

Sputnik: Why is it so important for pregnant or breastfeeding women to get enough vitamin D?

Hazel Flight: In relation to pregnancy, there's been a link between adverse outcomes in both the mother and the baby [in the event of not enough vitamin D] and including sort of problems in relation to gestational diabetes, pre eclampsia, low birth weights, and impaired glucose tolerance. So again, women who have restricted exposure to ultraviolet lights are also at risk of osteomalacia. And especially after several pregnancies, so it's really important because babies can go on then to develop rickets and there has been an increase in ricket development. And so it's really crucial for longevity as well, and to protect the mother and the baby.