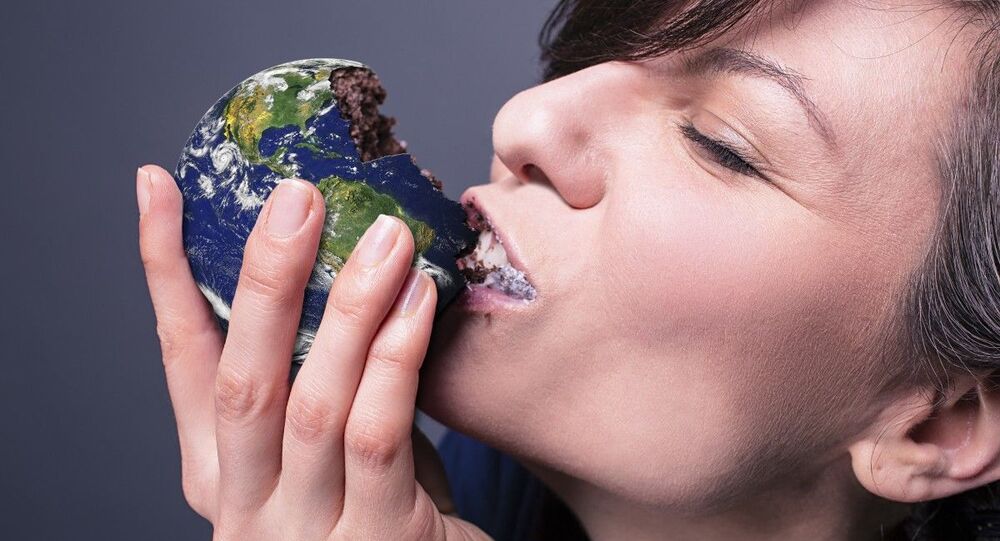 'There is Not Just One Method to Treat People With Eating Disorders', Says Academic

New research has shown that using mirror exposure therapy on women with eating disorders may exacerbate some symptoms. Valentina Cazzato, Lecturer in Psychology at Liverpool John Moores University spoke to us about some of the treatments available for people suffering with eating disorders.

Sputnik: Can you tell me a bit more about mirror exposure therapy?

Valentina Cazzato: Mirror exposure therapy is actually one of the most popular behavioural treatments that we use to treat body image disturbances in, in people affected, you know, by a major concern about the body appearance or the weight for example. So it's been an established treatment, not just for people with eating disorders, but it's actually useful for other types of clinical populations. So, for example, body dysmorphic disorder, now, there are at least three variations of mirror exposure therapy.

Pixabay/CC0
'The Pandemic Has Had a Devastating Effect on People With Eating Disorders,' Academic Says
Now, you can imagine this could be quite a stressful experience for you know, people affected by eating disorder as a matter of fact, you know, this is always like, the reason why it's used is for them to kind of get an awareness over how you know the negative emotional feelings towards the body parts that they consider to be problematic for example.

Valentina Cazzato: Yeah, so, there are many explanations behind how mirror therapy might actually alter body perceptions. I should say that, you know, in principle, people affected by eating disorders, they show what is called body misperceptions or classically they will look at themselves in the mirror and they would perceive themselves as being fatter or they might focus for example on problematic body parts. And one of the explanations behind how mirror therapy might alter body perception is linked to a mechanism, which is called attentional modification.

Thus, because we know, sufferers from eating disorders tend to focus their attention on particular problematic areas of the body. So, for example, things like you know, the the bingo wings, the double chin, or their thighs, so, mirror exposure, what it can do is actually teaching them to stop seeing the body through a sort of negative filter of some, some of these flawed parts and this way, participants actually is going into treatment that encourage them to spread the attention across the other body parts and instead and to find a sort of, you know, more balanced focus towards other body parts which have not thought to be problematic.

kalhh/Pixabay
Demand for Eating Disorder Helpline Soars During Coronavirus Pandemic, Charity Says
Sputnik: What therapies are the most effective for people suffering with eating disorders?

Nowadays, though, I think the beyond you know, the major types of psychological therapies for the you know, available for eating disorders, such as the classical one is the cognitive behavioural therapy or the mirror exposure or the medical nutrition therapies. Neuroscientists are working on a candidate neuromodulation treatment for a child for example, non invasive brain stimulation.

So, non-invasive brain stimulation is a promising emerging neuroscience treatment for severe and enduring anorexia nervosa that actually could target the underlying neural basis or anorexia. So, it works on the basis that it might provide little pulses on the surface of the scalp, basically of the head of people, and then it will target some specific brain region, which is supposedly our involvement with some of the or most of the symptoms, you know that people affected by eating disorder display. And it might actually change the activity of these brain regions that works differently in people with anorexia or eating disorders in general.