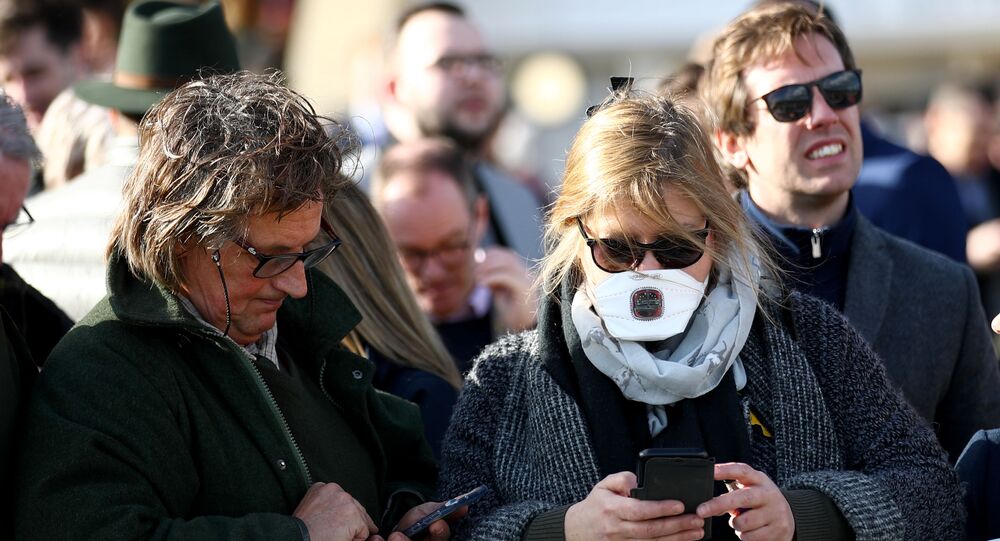 But many, including Hunt argue that they do not go far enough, as provisions to close schools and restrict flights from heavily affected countries such as Italy were not included.

Political commentator Mitch William gave his views on the matter…

Sputnik: What is your take on the British Government’s response to the Coronavirus?

Mitch William: The British Government’s response has been slow and inadequate to be honest.

© REUTERS / Henry Nicholls
UK 'Needs Lockdown' to Control Spread of Coronavirus – Political Commentator
As soon as this crisis began; there should have been flight restrictions from all the infected areas, especially the Wuhan Province in China, where the first cases were detected in December.

The UK’s Government are still allowing flights from high risk areas, and we are not even screening people at the border as they arrive, which is terrible.

The response could have, and should have been better, and as it stands; it’s been horrendously incompetent.

Sputnik: What would be the best way to crack down on the virus?

Mitch William: To be honest; I think we’ve missed our chance to crack down on this; it’s spreading throughout the UK like wildfire.

The only thing that I could envisage possibly working, would be an Italy style lockdown, but something tells me that the British Government fears such an approach.

Sputnik: How do you see the Coronavirus affecting the UK’s economy and Brexit negotiations with the EU?

Mitch William: The Coronavirus has already proven to be catastrophic for the economy, the main UK index has dropped more than ten percent, in its worst day since 1987, and that’s wiped one hundred and sixty billion off the market, and that’s just the beginning, so I think we might need to brace ourselves for a 2008 style economic crash.

With regards to Brexit negotiations; they could certainly suffer, and it might very well increase the likelihood of a no-deal Brexit, because I envisage Boris Johnson being persistent on ploughing ahead with business as usual approach.

However; on the other side, the EU might be much more cautious, which I think will inevitably lead to posturing and a potential breakdown in relations.