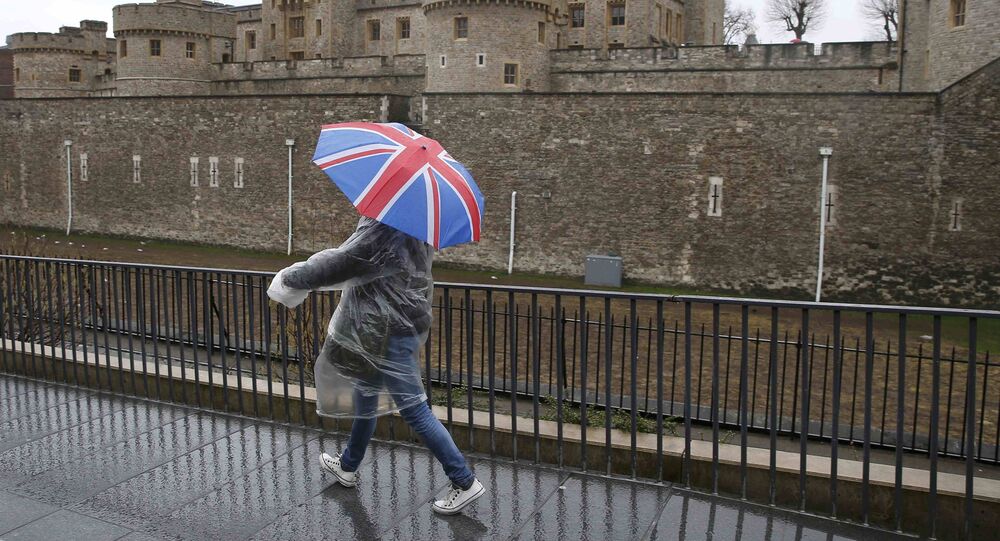 Leading businesses in the UK have outlined their post-Brexit immigration priorities to the government, calling for a points-based system to be implemented.

Sputnik: Would a points-based immigration system be beneficial for the UK?

Donald MacKay: The Conservative Party has stolen the policy from UKIP of course, because that was one of the policies that was promoted when Nigel Farage was the leader, so I think that it would be an excellent idea, I’m a little bit sceptical that they will actually do it, but if they do, it will be a good thing.

Why would we struggle to get low skilled workers when we have unemployment? Are we saying that our own nationals are incapable, or unwilling to do those jobs, I would disagree with that, possibly it’s cheaper to get European labour, I don’t know, but I suspect large businesses are making an issue when there is no issue, there’s no shortage of labour that’s for sure.

Donald MacKay: I’m not confident about it no. I never underestimate the fact that the Conservative Party has historically been the most pro-European party we have and always has been, and so I would suspect that they will cobble up what looks like a Brexit deal, but isn’t really.

I could be wrong; and that’s fine, but that’s how I would see it, I think that there are far too many forces within the Conservative Party and within the business community, who will not want to see a no-deal Brexit, which is what we should get.

© CC BY 2.0 / Wit Suphamungmee
UK's Top Business Groups Back 'Points-Based' Immigration Plan Ahead of Brexit, Major UK Gov't Report
Donald MacKay: I think that the EU is scared stiff about Brexit, and I suspect that after Brexit happens properly, there will be a queue of other countries wanting to leave, that’s what they are scared of, and they should be scared of it, because if Brexit is a success; and I have absolutely no doubt that it will be, then countries like Slovakia and even larger countries like France might say why are we part of this?

That’s what the EU is worried about, that’s why they have been trying to stop it in all kinds of ways, and I still think that they will try to stop it, and to make it as difficult as possible, because they will be afraid of the possible disintegration, or certainly a contraction, as other countries realise that it’s an organisation to be avoided.