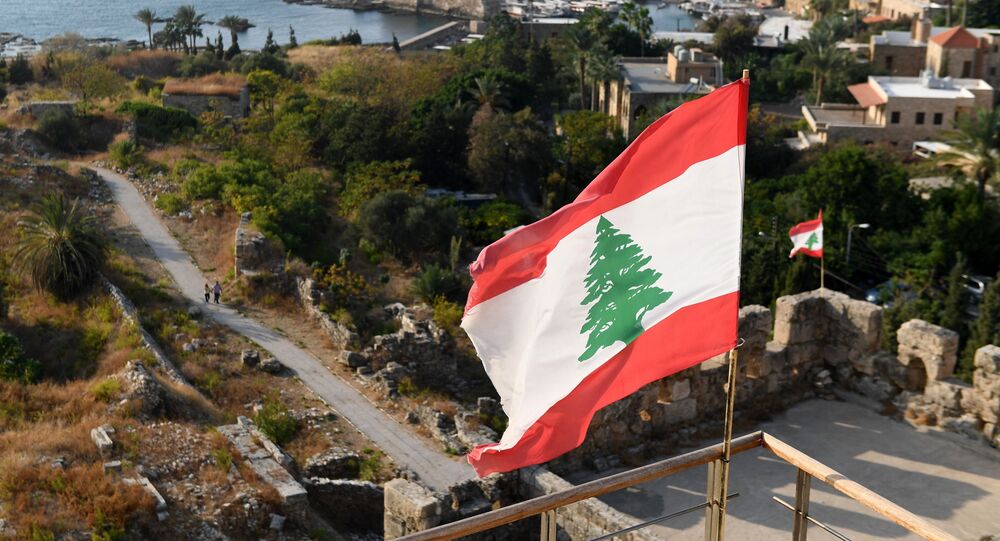 For the first time in Lebanon’s history, a woman, Zeina Aker, was appointed Minister of Defence; she also was appointed deputy head of government. Incoming PM Hassan Diab’s Cabinet includes five women. In total, the government consists of 20 technocratic ministers compared to 30 ministers in the previous government of Saad Hariri.

Russian and Lebanese military experts share their views on the effectiveness of such an appointment for Lebanon, given the tense situation in the region; as well as what the world, in general, thinks of female defence ministers.

“We Don’t Know Anything About Her”

Lebanese political scientist and strategic expert Omr Maarabuni points out that the Lebanese don’t know anything about Zeina Aker. One thing is clear: she doesn’t have a military background.

"The Lebanese don’t know anything about Zeina Aker and other female ministers. They are not well-known public figures and were outside the political environment. This has isolated them from various political trends,” the Lebanese expert said.

The first defense minister in the Arab world
Zeina Aker, Minister of Defense in the new Lebanese government pic.twitter.com/7rcdhAZVga

Alexander Perendzhiev, associate professor at the Department of Political Science and Sociology of the Plekhanov Russian University of Economics, member of the Expert Council of the Officers of Russia information portal, military-political scientist, believes that such an appointment is aimed at dividing the system of functions and powers in the military sphere.

"In this case, the Chief of General Staff is engaged in purely military affairs, and the minister is communicating with representatives of other ministries as well as the country’s leadership. So in this situation, the Minister of Defence’s role is more political than military. I believe that the appointment of a woman to such a post was considered a factor in reducing tensions in Lebanon’s military circles," he said.

World Is Not Ready to See Female Defence Minister?

According to Andrei Koshkin, military-political scientist, head of the Department of Political Science and Sociology of the Plekhanov Russian University of Economics, such appointments are still hard to accept in the military sphere.

"There’re a lot of online videos about female Minister of Defence of various countries, mainly European; they are usually humorous. And it’s always very frivolously discussed, especially in the male environment. After all, the armed forces of any state are, as a rule, an alloy of the male principle. So today’s world is not yet ready to see female defence ministers, especially in the Middle East. This is a very responsible position in any state. It is believed that this position should be held by the military: the Minister of Defence always risks their life,” he concluded.

Such Events Should Be Encouraged

However, Omr Maarabuni considers this appointment a positive development and hopes: there should be more women in the government; they need to be politically active.

"I believe that women’s engagement in public policy is a necessity. Today, women hold only a third of the seats in the Lebanese government. Therefore, this phenomenon should be encouraged and accepted. I hope that in the coming years, women will become more and more active in the political arena. The current appointment of Zeina Aker is certainly a positive step," the Lebanese military expert concluded.