British Prime Minister Boris Johnson’s Brexit withdrawal bill is set to be put before the House of Lords this week, after already being approved by the House of Commons.

Prominent members of the House of Lords are expected to attempt to alter the sections of the bill that address the future role of parliament in negotiations with the EU, and the status of child refugees in the UK after Brexit.

But will they ultimately be successful? UKIP’s Graham Eardley offers his views on the matter.

Sputnik: Will the House of Lords be able to amend Boris Johnson’s Brexit withdrawal bill?

Graham Eardley: The problem that the House of Lords have got is that ultimately, parliament is sovereign. The act will be amended back again into the original withdrawal agreement once it gets back to the House of Commons, where the Conservatives hold an eighty seat majority. Ultimately, it would be like using a sledgehammer to crack a nut, but the House of Commons could enforce the parliament’s act.

Sputnik: Should the House of Lords be abolished?

I feel that there should be some more democratic elements in there, so you can elect senators for a certain period of time and not necessarily call them Lords, so I wouldn’t abolish it, but instead look at reforming it from top to bottom.

That way the House of Lords will be more accountable and Lords that commit heinous criminal crimes can be ejected from there. 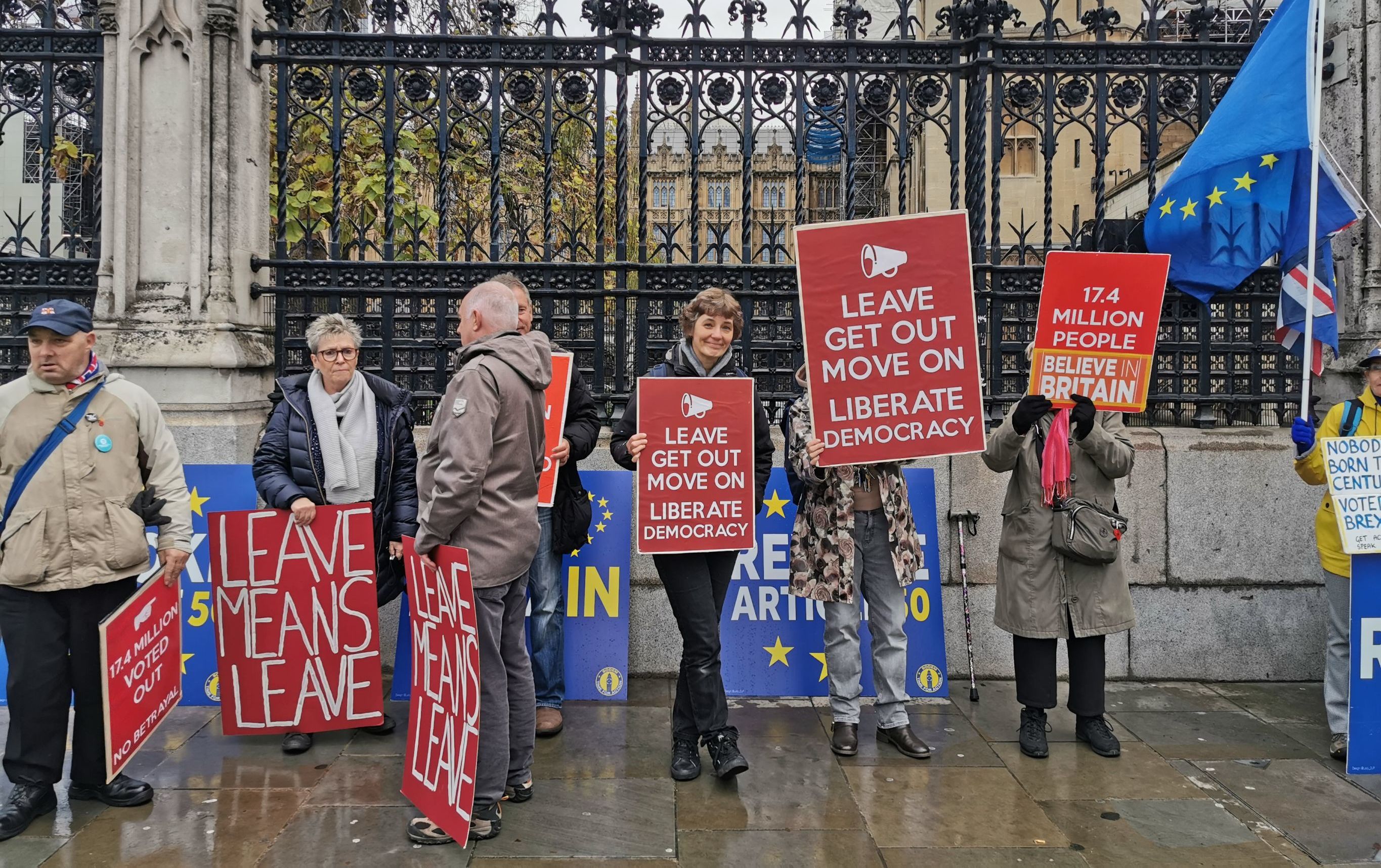 Sputnik: Will the UK be able to agree on a free trade deal with the EU by the end of 2020?

It will all depend on what gets put on the table by the EU and UK’s negotiating teams, I know that the European Research Group will be looking very closely at any potential deal and obviously they want to make sure that aspects regarding immigration and agricultural policy benefit the UK.

I hope that any such deal will do that, so in that case, I would be less opposed to any agreement, as long as the UK remains a free and democratic country.