The middle of December marked 32 years since the establishment of Hamas, an Islamic group that has controlled the Gaza Strip since 2007.

What started off as a branch of Egypt's Muslim Brotherhood movement that aimed at helping the sick and the poor has gradually turned into a massive political and military body boasting some 40,000 fighters, police, and security forces and an impressive weapons arsenal.

According to reports, Hamas is believed to have more than 6,000 short-range, short-to-medium, and long-range missiles able to reach any target in Israel.

But they also have another weapon - tunnels.

"They pose a big threat to Israel", said Yom Tov Samia, the man who was heading the Israel Defence Forces' Southern Command in the late 1990s and in the early 2000s.

"So far we only knew of three battle dimensions - the ground, the air and the sea. Now we will need to adapt to the new one - the underground war".

And this promises to be a tough nut to crack. Reports suggest that Israel will soon have no option but to combat terrorists inside the tunnels.

"If in the past we faced a question of whether it is possible to combat the tunnels without entering them, in the future we will not have this privilege", said a report from Israel Hayom, citing IDF Major-General Mickey Edelstein, one of the few who developed Israel's tunnel-fighting doctrine.

The first Gaza tunnel was discovered in 1983 and it was used for smuggling purposes. In the 1990s they started springing up like mushrooms after rain, but Israel realised the magnitude of the problem only in the early 2000s, when the IDF discovered and destroyed 90 tunnels that were smuggling goods, weapons, and fighters from the Sinai Peninsula into the strip.

The turning point occurred in 2005 with Israel's disengagement from Gaza.

"Back then I warned [then Prime Minister Ariel] Sharon that withdrawing from Gaza without an agreement would have dire consequences for Israel - just as it was the case with our unilateral pullout from Lebanon in 2000 that emboldened the Palestinian resistance and eventually lead to the Second Palestinian uprising", recalled Samia.

But Sharon didn't listen and Hamas used that opportunity to improve their tunnel network. In addition to digging more defence tunnels - used for storage and smuggling - the group also created dozens of attack tunnels that penetrated Israeli territory and were utilised for kidnapping and murder.

One such tunnel was used in 2006 when several Hamas militants kidnapped Israeli soldier Gilad Shalit, who was released in 2011 after Israel agreed to swap him for a thousand Palestinian prisoners.

"In 2008 when Israel launched Operation Cast Lead [that aimed at stopping the indiscriminate rocket fire emanating from the Strip], we had an opportunity to destroy Hamas that had only been in power for more than a year, was quite weak and didn't have vast military capabilities", Samia said. 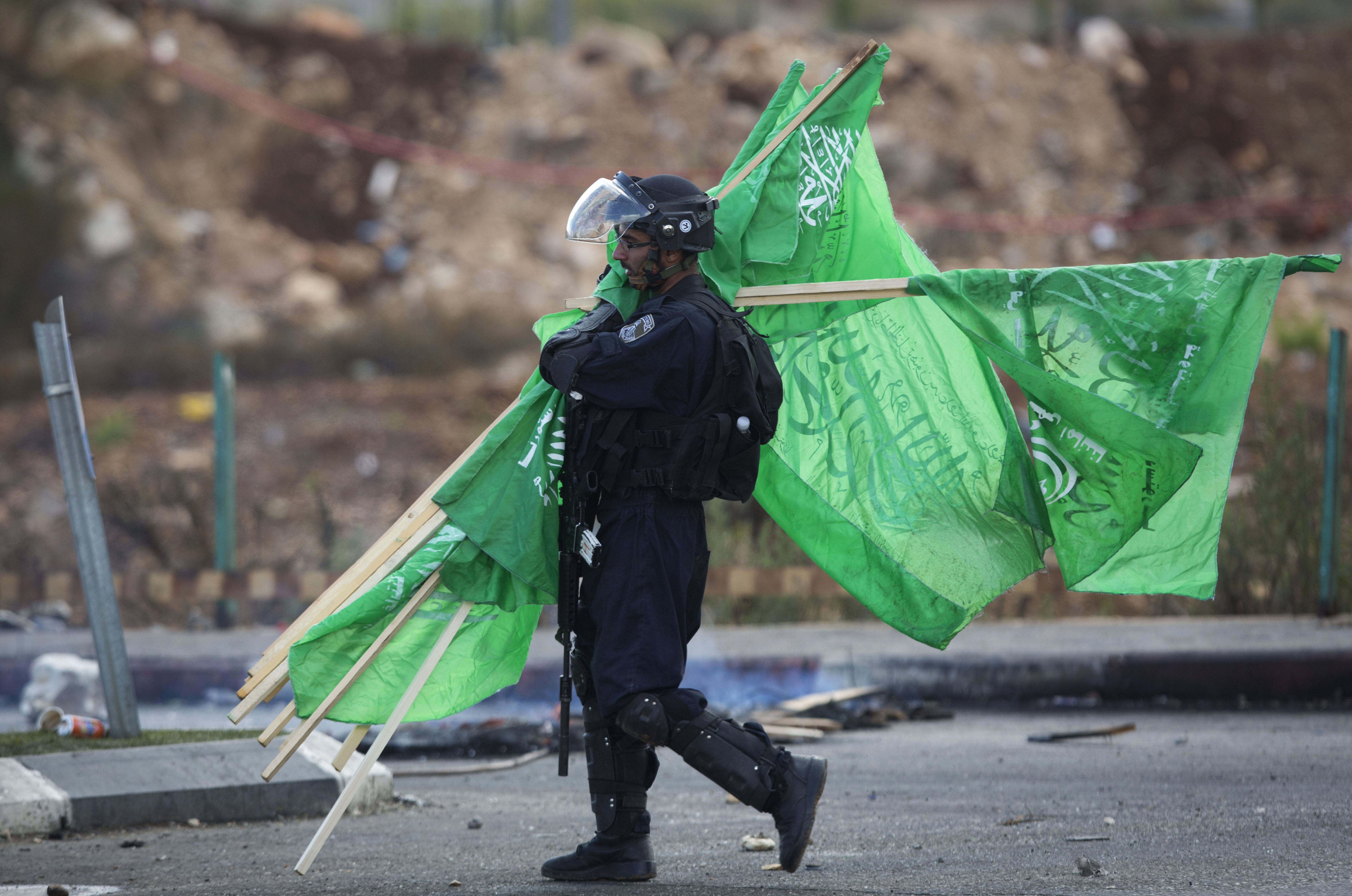 But the opportunity was missed and Hamas continued to grow muscles. Since 2007, the Islamic group has constructed more than 1,300 tunnels and spent more than a billion US dollars on the project that flowed to the strip for humanitarian purposes from rich foreign donors.

The tunnels got longer, deeper, and more sophisticated with time and, according to some reports, they now include rails, electricity, ventilation, communication lines, and even oxygen tanks.

And they are hard to track, too.

"Israel doesn't always know where these tunnels are and that gives an advantage to terrorists who can use them for surprise attacks", Samia noted.

But Israel is not sitting idly by while investing around a billion US dollars in an ambitious project. In 2017, the Jewish state started constructing a 66-kilometre-long wall along the border with Gaza aimed at preventing Gaza militants from infiltrating Israel and carrying out attacks.

The construction, which is expected to be completed in 2020 and runs six metres above the ground and several metres deep under the surface, is equipped with sensors that will alert the IDF every time somebody approaches the wall. 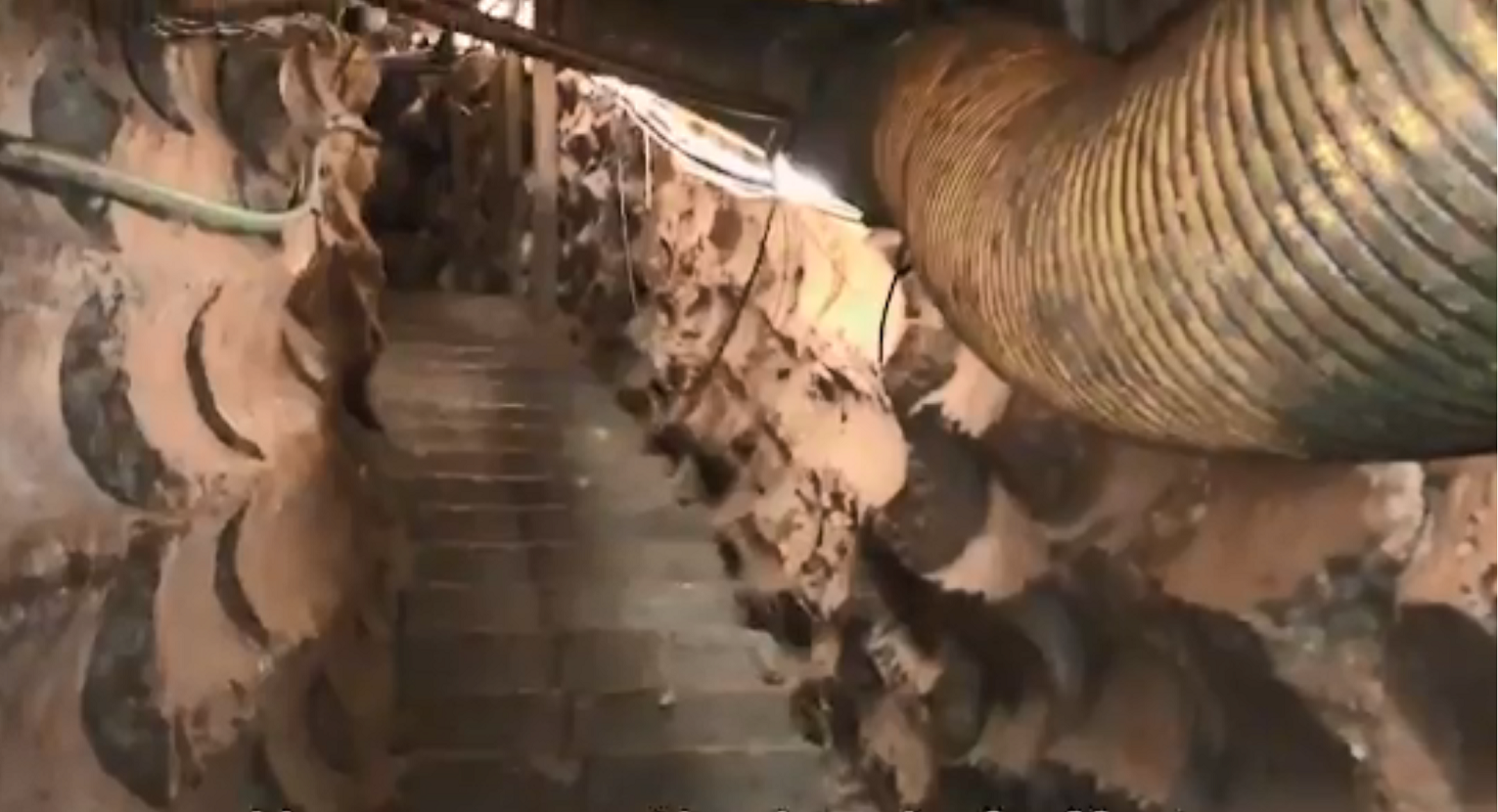 Yet Samia doubts it will be enough to curb Hamas and says Israel should toughen its positions when handling terror.

"If we send a message to terrorists that their militants will be executed next time they dare to cross our borders or that we will shell 30 or 40 percent of their civilian infrastructure if they continue to shell us, terrorists will be deterred. This is the language they understand much better than 'I am pulling out of Gaza or Lebanon and [turning] my face towards peace'. Before praying for peace, we should be ready for war".