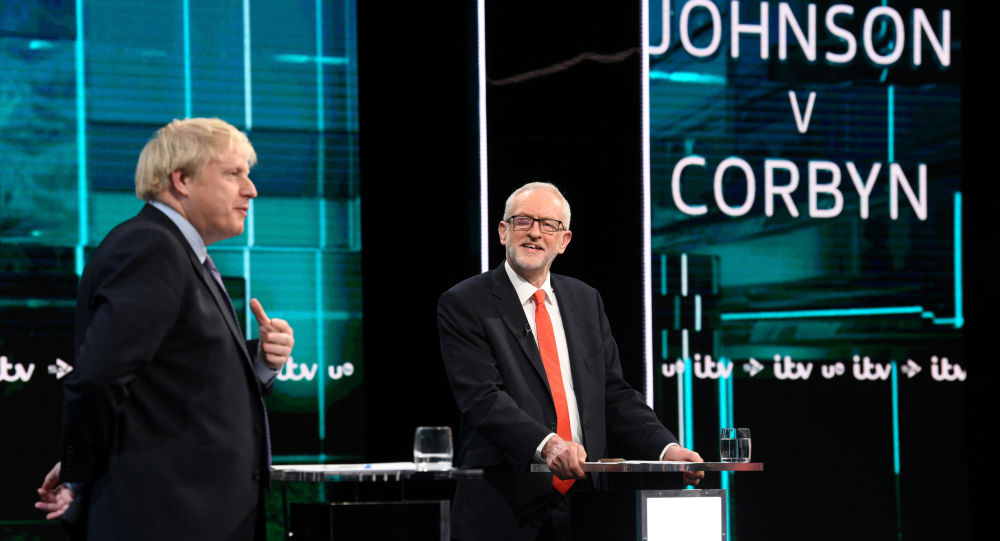 As the UK election campaign enters its final days, recent polls suggest that Boris Johnson and his Tory party will win the race.

The gap between the Conservatives and Labour headed by Jeremy Corbyn has widened, according to a survey by Survation, with Johnson getting 45 percent and Labour scoring 31 percent, a drop of 2 points.

But David Mencer, former director of Labour Friends of Israel, an organisation that aims at strengthening relations between Britain and the Jewish State, says polls cannot always be trusted.

"Polls have to be met with a heavy dose of scepticism as they have proven to be very unreliable in the past", he said over the phone referring to the 2017 elections when polls showed a victory for former Prime Minister Theresa May, who then failed to form a majority.

Johnson is a Mixed Bag

Jerusalem is watching the race closely, hoping that Johnson does win the race.

Johnson, who admitted to having Jewish roots and who assembled a largely pro-Israel cabinet when elected back in July, has been touted as "a great friend of the Jewish people and Israel" by the country's premier Benjamin Netanyahu.

But he is also remembered for rejecting repeated pleas by various Jewish groups to ban the infamous Al-Quds Day in London that gathers anti-Israel (and often violent) crowds, for playing a pivotal role in crafting the United Nations resolution some three years ago denouncing Israeli settlements, and for slamming Israel's Operation Protective Edge in 2014 that aimed at stopping a barrage of Gaza rockets on southern Israeli cities, calling it "ugly and tragic".

Yet, Mencer, who left the Labour Party shortly after Corbyn came to power, believes Johnson's victory would be a better outcome for Israel.

"Just like Israel, Johnson realises that terror is an international threat", said the expert hinting that Johnson might be willing to cooperate with Israel regarding this. "In the past, Johnson expressed support for Israel's right to defend itself from the threat of terror and said he wouldn't hesitate to back sanctions against Iran if the Islamic Republic continued to acquire a nuclear weapon". 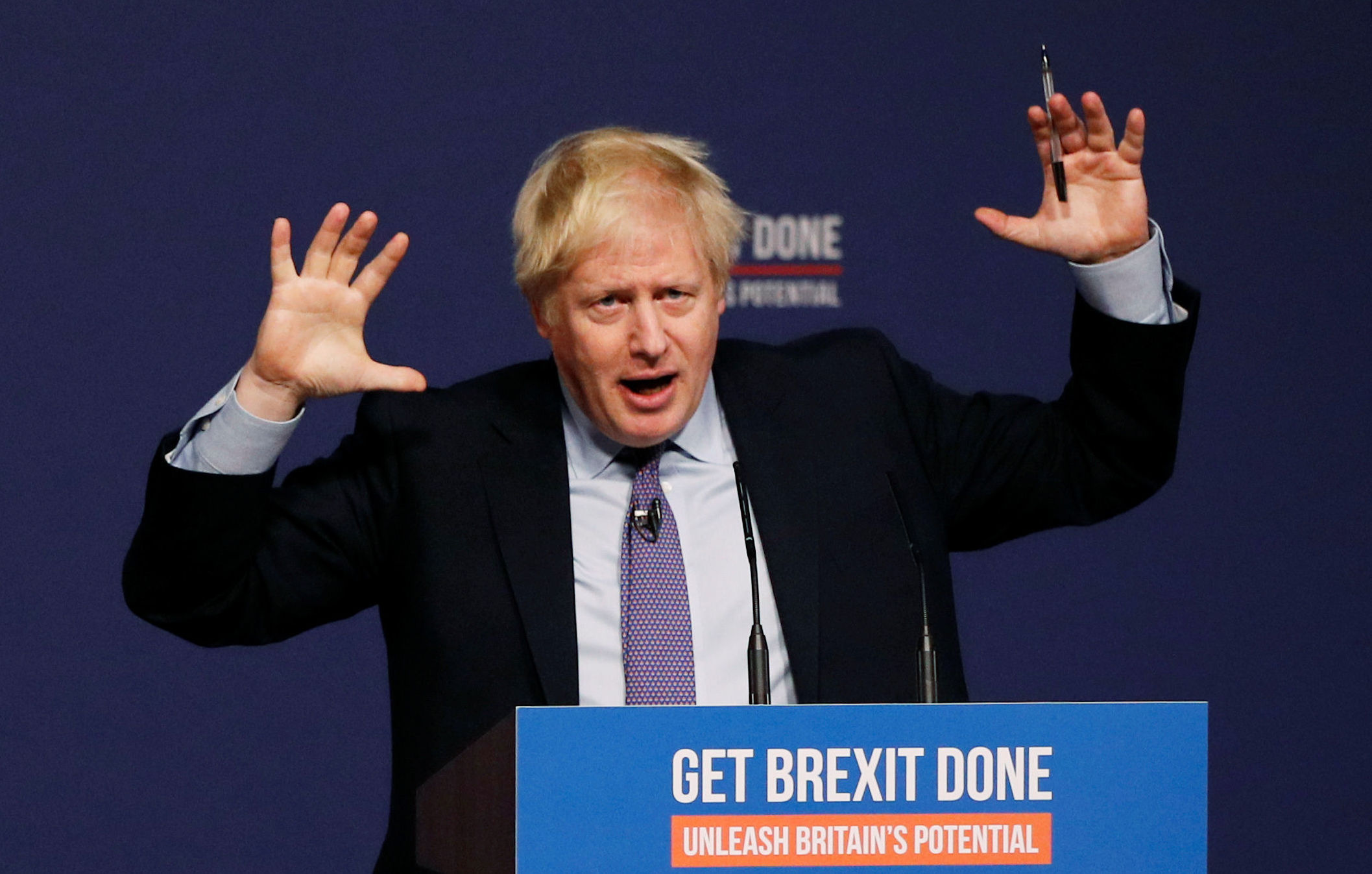 "Unlike Johnson, Jeremy Corbyn has spent his entire life trying to agitate the Israeli-Palestinian conflict instead of soothing it and bringing people together", he said.

Over the years, Corbyn has been involved in several anti-Semitic scandals. In 2012, for example, he was spotted shaking hands with Sheikh Raed Salah, a leader of Israel's Islamic Movement that has been banned by the government in Jerusalem. Salah smuggled himself into the UK to give a series of hate speeches but was arrested at the request of Theresa May, who was then Home Secretary.

More recently, in 2018, he sparked harsh criticism after attending a memorial in Tunisia laying a wreath at the graves of the Black September militants who murdered 11 Israeli athletes in Munich in 1972.

Corbyn's denial of the Holocaust coupled with the fact that he's turned a blind eye to the growing anti-Semitism in his own party have prompted the Simon Wisenthal Centre - which aims to bring Nazi war criminals to justice - to name Corbyn as its top anti-Semitic person of 2019, and Mencer believes an overwhelming majority of Britain's Jews would agree with the statement.

In November, The Jewish News warned that 47 percent of the 300,000 Jews living in the UK had considered leaving the United Kingdom if Corbyn wins the race, with 87 percent calling the Labour chief an anti-Semite.

Anti-Semitism has been on the rise in the UK with 2019 registering an increase of ten percent in reported incidents compared to 2018, and Mencer says Corbyn needs to be held responsible for the situation.

"One of the reasons why anti-Semitism is lifting its head is because of Jeremy Corbyn. Because now anti-Semites feel that there is a leader of a great political party that is providing a silent wink and a nudge in support of anti-Semitism. Many now think it is acceptable to put their anti-Semitic comments in the public domain", he explained, adding that there are still measures that can be taken to tackle the growing threat.

"First of all, the government can boost security for synagogues and Jewish neighbourhoods. And, secondly, the government will need to put pressure on the social media companies to ensure that they stop the hatred spread on these platforms", concluded Mencer.