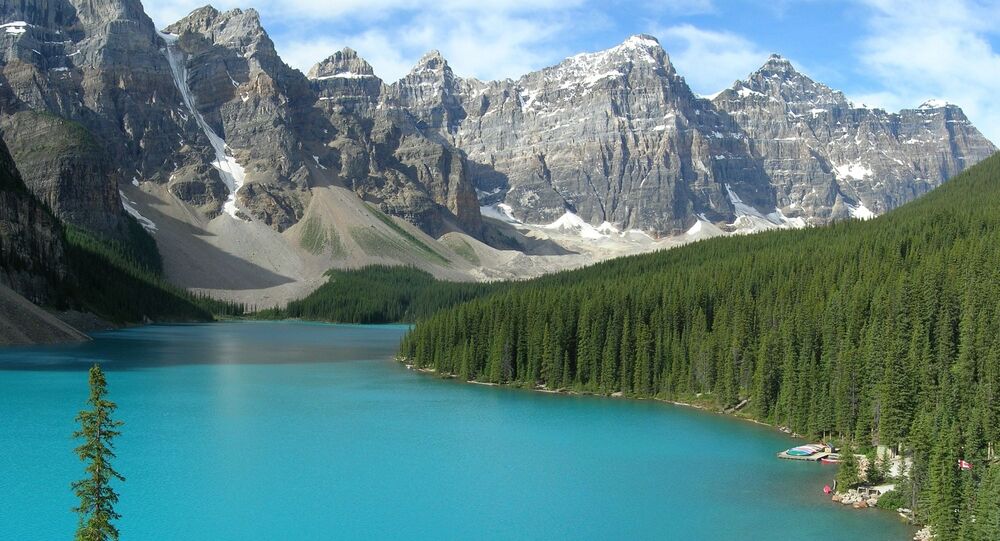 A recent poll indicates that one-quarter of Albertans want to be independent from the rest of Canada. Oil, apportionment and culture – these three words could explain the rise of the movement. To better understand the phenomenon, Sputnik has spoken to several activists, including the leader of the Alberta Independence Party.

Todd Wayne, leader of the Alberta Independence Party, which was founded in 2001, and subsequently abolished and re-founded in 2008.

“There are several factors behind the rise of the independence movement in Alberta. But I would say that the key factor is certainly the Canadian apportionment system. Alberta is giving more and more while receiving less and less. Albertans consider this system as unfair”, Wayne told Sputnik.

The new Alberta Prime Minister, Jason Kenney, is not a separatist, but he wants to review this system. During his last election campaign, the Conservative leader even threatened to initiate a referendum on this issue if he came to power.

Over the past few years, Alberta has become extremely rich thanks to its oil reserves. The funds, used by Quebec, come mainly from the extraction of oil sand (considered highly polluting).

“Every year, Alberta sends billions of Canadian dollars to provinces like Quebec and Ontario. When this money leaves Alberta, we never see it again. Albertans are well aware of this”, the Alberta Independence Party leader added.

“Everyone in Alberta knows that Quebec gets billions from apportionment from the oil industry. Just listen to the radio, which is a very popular media in this province – to see it. It doesn’t take a doctorate to see it… Any Alberta radio host will tell you that Quebec gets huge amounts of money and then complain about their position in Canada. This fact partly explains the ‘coldness’ of Albertans towards Quebeckers”, political scientist and radio host Guillaume Ratté-Côté told Sputnik.

“Alberta’s nationalism is very different from that of Quebec. One could even say that there are reactionary movements in Alberta. […]Moreover, many Quebeckers work in Alberta, but they don’t really develop a feeling of belonging to Alberta. They identify themselves with Texans; they can wear a cowboy hat during a great rodeo, but Quebeckers feel they remain in a foreign culture”, he continued.

Half of the Alberta’s separatists, however, would like their province to join the United States after leaving Canada. The idea is greeted by the leader of Quebec’s Party 51, Hans Mercier. Party 51 also aims for Quebec to become a US state:

“The fact that the idea is popular in another province demonstrates the seriousness of our approach and the failure of the Canadian constitutional system. The idea of ​​annexation in Alberta will also make us realise the urgency to act, because it will sound the end of apportionment, which has made Quebec so dependent”, Mr Mercier told Sputnik.

Guillaume Ratté-Côté believes that Alberta would be more likely to join the United States than become fully independent. He even believes that President Trump would welcome this idea:

“The United States hasn’t got any new territories for a long time. If there is a time when it’s possible, it’s with Trump in power. Donald Trump likes to win and he is a supporter of natural resources. He revived the coal industry. […] Trump could present Alberta’s oil sands as a very good move in his policy”, the political scientist added.

However, Todd Wayne considers this project as not very strategic economically.

“Alberta may well join the United States, but it will have to pay off some of the US federal debt. It’s not the best option for us”, Wayne said.