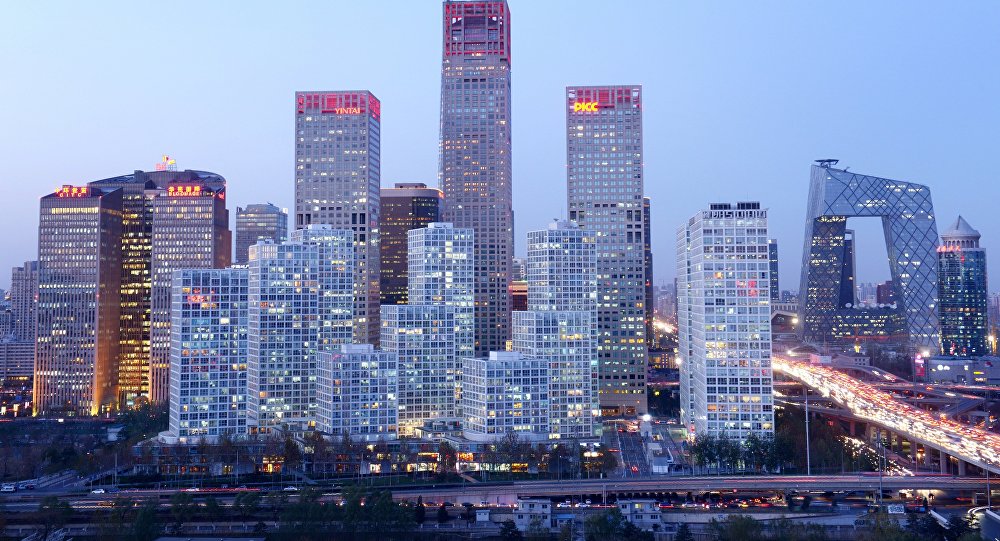 Annually in early February, Iran celebrates throughout the country the anniversary of the victory of the 1979 Islamic Revolution.

Celebrations traditionally begin on 1 February and last for 10 days — from the moment the leader of the anti-monarchist movement Imam Ruhollah Khomeini returned from a long-term exile until the formal victory of the revolution on 11 February, when the military command declared neutrality.

Ahead of celebrations, Global Times (GT) reporter Yao Lijuan sat down for an interview with Iranian Ambassador to China Mohammad Keshavarz-Zadeh (Keshavarz-Zadeh) to discuss the Revolution, its relations with the US, the Iranian nuclear deal as well as China-Iran relations.

GT: Forty years have passed. What do you think of the changes brought about by the Iranian Revolution to the politics, economy, culture, society and other areas in your country?

Keshavarz-Zadeh: We will celebrate our national holiday on February 11. Our most important achievement in the past 40 years has been gaining independence which was chosen by our people.

We paid a cost to maintain our independence. Over the years, the pressure faced by the Iranian people has come from unilateralism and hegemony of the US which created obstacles in the path of realizing our dreams. Without the pressure, we will be more prosperous than we are now.

We believe that victory comes at a price. Nowadays, Iran has the same sentiments it harbored 40 years ago. We are willing to pay to protect our territory, maintain security and independence.

© AP Photo / Andy Wong
US Won't Be Able to Control China, Iran and N Korea if New START Axed - Scholar
GT: Last May, the US announced its withdrawal from the Iranian nuclear deal and reimposed all the sanctions that were lifted under the deal. How do you evaluate this move by the US and how does Iran plan to respond?

Keshavarz-Zadeh: The US should know that it is not the 18th or 19th century that one could sail to a country and open fire to create fear. You should communicate with other countries in a respectful way.

The US is pursuing unilateralism and "America First" policy.

Since Iran signed the nuclear deal (in 2015), everything it promised has been done. Inspections show that Iran has never failed to comply with the agreement. Therefore, the US was just giving an excuse for its unilateral withdrawal from the nuclear agreement.

GT: Because of the "special purpose vehicle"(SPV), a way for the EU to continue trade with Iran and avoid reimposed US sanctions,  the EU was warned by the White House not to try to help Iran evade sanctions or they will face stiff fines. Do you think the threat from the US will affect the implementation of the SPV?

© REUTERS / Raheb Homavandi/TIMA
China's Energy Giant CNPC Takes Over Share of France's Total in Iran Gas Project - Reports
Keshavarz-Zadeh: European countries know what they are doing and how to deal with the US. They can protect themselves. The US has planned a lot of things, and not all of them have been realized. If everything is done according to the will of the US, the world would not be what it is today.

GT: How have long-lasting US sanctions impacted Iranian economy, trade and people's daily life? How do Iranians deal with the sanctions?

Keshavarz-Zadeh: The sanctions have indeed brought a lot of inconvenience to the Iranians, but this does not mean that we will give up our goal. These sanctions violate international regulations. We are used to the US' approach and we know how to deal with it. But other countries should not support its hegemonic designs, otherwise one day they may be treated the way we are being treated by the US.

If you visit Iran, you can see that Iranians carry on with their lives normally and are safe. But there are certainly some economic shortages. In our people's view, they do suffer from some inconvenience, but they can understand that these are because of hegemony, and we have been together dealing with the hardships.

GT: US President Donald Trump has announced that the US would pull its troops out of Syria. What do you think of Trump's decision? What changes do you think it will bring to the Middle East?

Keshavarz-Zadeh: To be frank, the US withdrawal from the region, not just Syria but also other countries like Afghanistan, will bring security to the region. 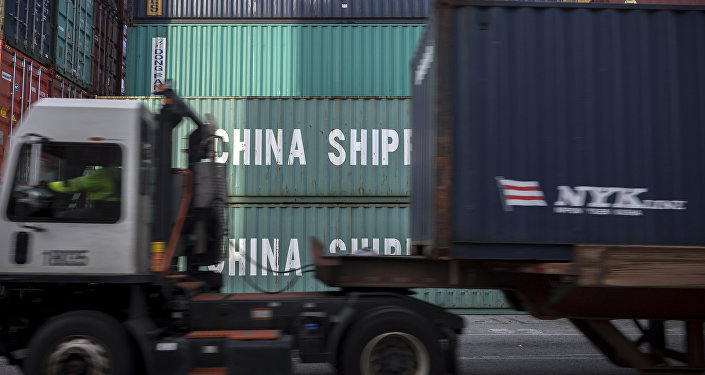 © AP Photo / Stephen B. Morton
Ex-CIA Officer: US Sanctions on China Over Trade With Iran May Trigger Chaos
I have a suggestion for the US which has been building military bases in other regions for so many years. It should try not to interfere in the Middle East for 10 years. Let's see if the region's security returns to its original state.

GT: The US and Poland are jointly organizing a global conference on the Middle East in Warsaw next month which is described by some as an "anti-Iranian summit." What's your comment?

Keshavarz-Zadeh: In our knowledge, the Warsaw conference has not been welcomed by the international community. If this meeting is finally held, it will have an adverse impact on Western Europe and our region. The conference is an act of interference in the affairs of other countries. I think Poland will someday regret holding such a conference.

GT: You have just taken office, what are your priorities for China-Iran relations?

Keshavarz-Zadeh: My priority is to deepen the relationship between Iran and China, not only in the economic sphere, but also in cultural and political fields. Iran and China complement each other in many ways. As for economic cooperation, there is still a lot of potential to explore.

I am thinking about taking steps to attract Chinese tourists, such as providing tour guides who speak Chinese, and tailoring services according to Chinese people's habits.  The Belt and Road Initiative has provided a channel to achieve these goals.

Keshavarz-Zadeh: The Belt and Road Initiative has promoted prosperity, peace and security not only in China but throughout the regions. I invited some scientists and university professors in Iran to study the initiative. Their report will increase Iranians' understanding of it through the media.

© AFP 2019 / STR
US Is Pushing China, Iran, Russia Together - Prominent Investor Jim Rogers
Many projects are currently being carried out in Iran under the initiative, including energy, infrastructure and railway projects. Iranian people, the government and the Supreme Leader are willing to strengthen relations with China and support cooperation between the two countries in various fields. All the projects that China plans to carry out in Iran will be welcomed by us. One of my priorities is to promote these projects.

GT: The second Belt and Road Forum for international Cooperation will be held this year. Will Iran send an official delegation to the event?

Keshavarz-Zadeh: We will not refuse any invitation from China. Iran attends most of the forums and meetings held in China. The Belt and Road Forum is an important event which will be attended by high-level Iranian officials.

GT: With China's rise in the last few years, it has become more involved in Middle East affairs including making mediation efforts. China also played a role in the Iran nuclear deal talks. How do you evaluate China's efforts in Middle East affairs? What role do you think China can play in the region?

The country has made many contributions to maintaining the balance and stability of the Asian region. China can keep doing it, and deserves a heartfelt gratitude from the international community. As a permanent member of the UN Security Council, China has brought peace to the Middle East and the world.

This interview was originally published in Global Times ahead of Iran's 40th National Day celebration on 11 February.