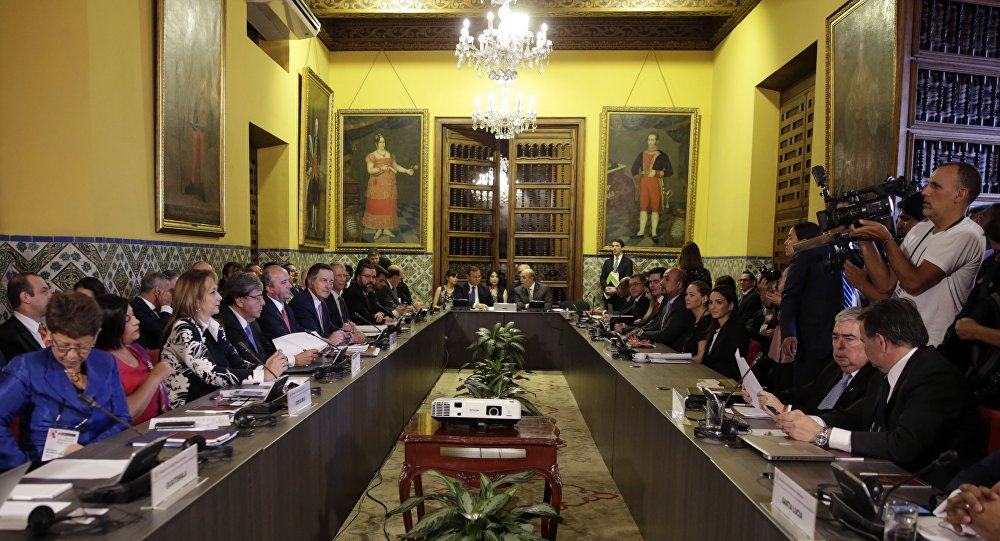 Lima Group Far From Respecting Every Aspect They're Claiming For - Journo

Ottawa denied accreditation to Sputnik for a meeting of the Lima Group foreign ministers in Canada. Sputnik spoke about it to Alina Duarte, a correspondent at TeleSUR, the network which had also been denied press credentials for the Lima Group meeting.

Alina Duarte: The Group of Lima through Canada's government didn't give us any reason about why we couldn't get our accreditations. The email they sent us just said "Thank you for your interest in the 10th ministerial meeting of Lima Group in Ottawa, this email is to let you know you have not been accredited as media. Kind regards", this is one of the many contradictions that the Group of Lima has shown to the world in a very cynical way. 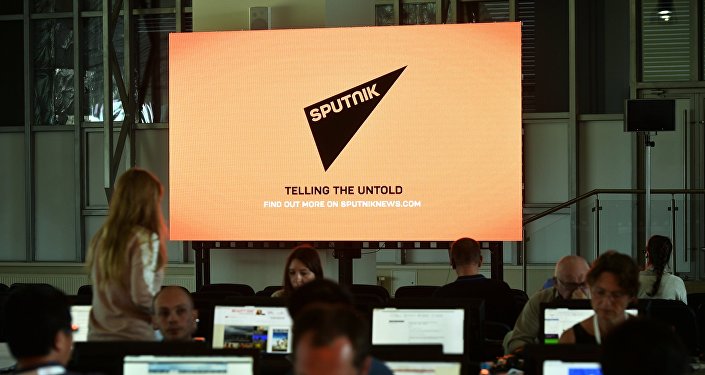 © Sputnik / Maksim Blinov
Moscow on Ottawa’s Refusal to Let Sputnik Cover Lima Group Meeting: ‘Persecution of Journalists’
They´ve been claiming for freedom of speech, "democracy", "freedom", but they, unfortunately, are far away from respecting every single aspect they're claiming for. Even the creation of this group responds to the anti-democratic way they've been trying to "solve" the situation that is going on in Venezuela, they couldn´t approve any kind of resolution against Maduro's government at the OAS so they decided to create a parallel group where they can do everything they want even if there's no obligation, of any kind into the international laws, of Venezuela´s government to accept it as an obligation.

Even when we condemn Lima's Group decision of denying Telesur access to their meeting, isn't a surprise to us, at least, not for me. It is not a secret that Telesur has been created to dismantle the hegemonic narratives, to show what the mass media isn't showing. Denying us the access to their meeting is how they show what they really want and who they really are, blocking voices that they don´t like to hear or that aren´t helpful to their objective its clearly is not the way to achieve democracy.