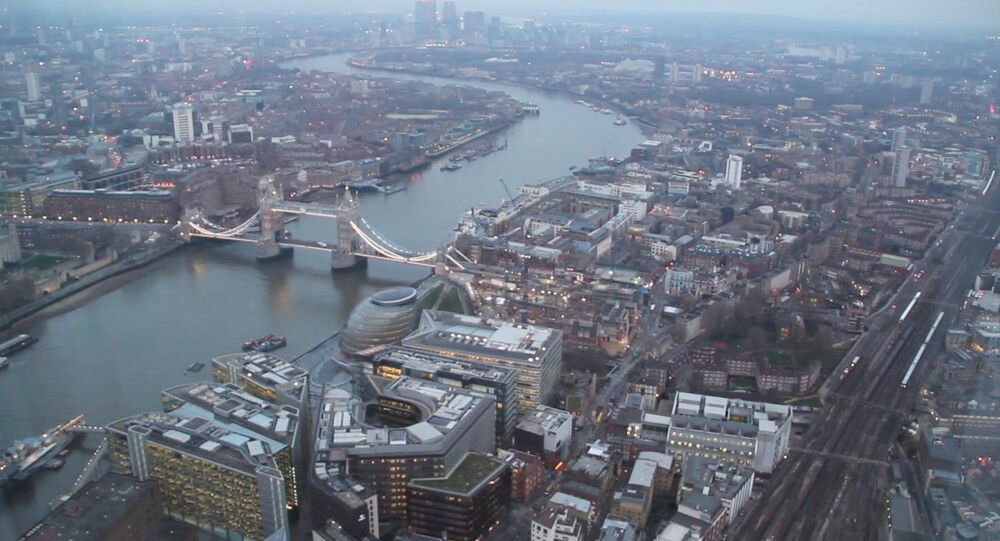 The UK parliament voted on Tuesday on amendments that rejected a no-deal Brexit and authorized Prime Minister Theresa May to return to Brussels for more talks on a legally binding change to the Irish border proposal. Sputnik discussed this issue with Gavin Felton, Party Chair of the Democrats and Veterans Party.

SPUTNIK: Can we really classify the results of last night's House of Commons vote a success?

Gavin Felton: I think he was a victory against people that are trying to openly stop Brexit. For people that are you know Yvette Coopers, basic the Labour Party quite frankly. That is openly trying to stop Brexit, because obviously they were defeated, so it is a victory in that sense. Then again anything is a victory compared to what happened two weeks ago, where; obviously, she was defeated by over 200 votes. So in that sense it comes down that logic. However, she has achieved at the moment nothing. Nothing has been agreed with the European Union.

© CC0
No Renegotiation: EU, UK Leaders React to Brexit Amendment Vote
You know there's 27 states that have to agree about this backstop the issue of Northern Ireland so nothing actually has changed apart from she goes over to Brussels with a stronger hand because now doesn't know what they potentially could get through Parliament as opposed to what they can't get for.

SPUTNIK:  If Theresa May isn't interested in conceding on any of her Brexit red lines, what do we have to offer the EU in there new negotiations.

Gavin Felton: The EU needs our 35 billion. We all know that the European Union is quite frankly needing urgent require of money. They have to replace the budget from somewhere that's going to pay for you know some other country so for example what the deficit is when we leave where they get that money from are they gonna have to go back to France got to pay more? Germany gonna have to pay more? So you know we are in a strong hand but how he plays it now.

© CC0
UK Parliament Votes on Theresa May's Amended Brexit Plan (VIDEO)
I mean if I had been her, I'm certainly not a Tory, but if I'd been her I would have took over with me people like Nicky Morgan and Jacob Rees Mogg. You know the man Baker is completely and utterly as far as I'm concerned: just he's weak. I would have took over you know Nikki Morgan from the sort of remain side and Jacob Rees Mogg of whom I would argue is arguably the most intelligent other lots of them. That's what I was done because that's called leadership.

SPUTNIK: As the EU has stated there is no more room to negotiate, do you think we should be worried about a no deal scenario?

Gavin Felton: On the street people are not frightened of No Deal. There is a massive difference between the people and the establishment the politicians in Westminster. The people quite happy with No Deal quite frankly. Do I think they'll be 'No Deal'? No. I think there will be a deal because the No Deal the European Union should be more scared of a No Deal than what we should be and they know that.

So there will be a deal and that's the other pressure that the EU is under. They need a deal, they need a deal far more than what we do.

I just wish we had been stronger from the get go as opposed to being quite, you know, weak at during the reality at the beginning.