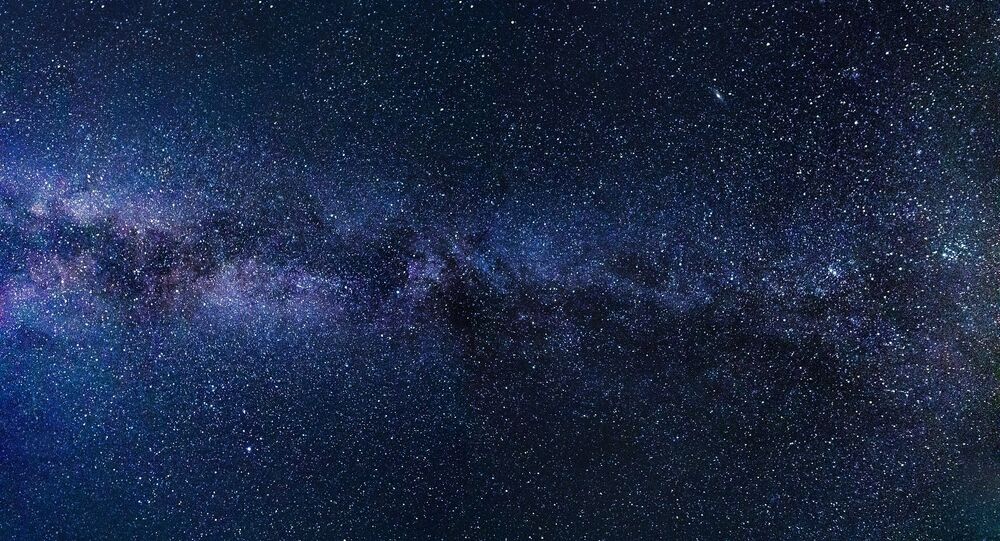 Professor on Space Exploration: Mankind Is 'On a Journey of Discovery'

Space agency Nasa has announced that the space probe Voyager 2 has become the second human-made object to go interstellar. Sputnik spoke about it to Dr Gbenga Oduntan, Associate Professor of International Commercial Law at the University of Kent.

Sputnik: What have scientists observed during the exploration?

Dr Gbenga Oduntan: These two tremendously useful spacecrafts have been spotting things that we never knew existed before. Take for instance the existence of surface liquids and determining that it is methane on Titan; the fact that Saturn's atmosphere is completely made up of hydrogen and helium; the finding out that there are magnetic fields running into millions of kilometres above Uranus; the discovery of two new rings of Uranus — the list is nearly endless, at least from the perspective of scientists who are excited about these things. I think what they are looking forward to now is this kind of detailed collaboration of some of the things we have already knowledge on, and perhaps also the discovery of new things.

Dr Gbenga Oduntan: The essential thing about what Voyager 2 has done — and it's the second spacecraft that has ever done this in history — is to go beyond the heliosphere, to discover things that are beyond the shockwave or the wind-wave of solar energy. That gives a bit more clarity to its sensors that deal with magnetic fields. I think they will now be less interfered with by solar waves and the solar system behaviour. And then, of course, it's important also because Voyager 2 is in outer space. We might be able to spot other formations, other phenomena that obviously do not make themselves readily available to us now.

Dr Gbenga Oduntan: Voyager 2 was scheduled to visit Saturn's planets; it had to go to Neptune; I think it had to go to Uranus and to Jupiter. It had a path that it had to go through. And it has just taken this detour outside the solar system principally because it needs to conserve its functioning applications, and with the fuel it has now this is what was planned really — although the timeframe might have been shortened a bit. It has travelled at this rate of a billion miles every three years, and right now it's in billion miles away from us. Once in a while, it turns around to look at us — if we're lucky — but it keeps on going on its journey.

Sputnik: Does the exploration of space depend on space nations working more closely together?

© NASA . The Hubble Heritage Team
NASA InSight Mission to Mars Heralds Future Exploration - Scholars
Dr Gbenga Oduntan: The success of international space stations speaks for itself. If we look at Voyager 2, for instance, it bears gifts on behalf of various cultures to hand to intercepting civilisations that might run into it in the future: it carries greetings in 55 different languages, it carries a selection of music from various parts of the world, messages and natural sounds that belong to all of us. So, in this sense, Voyager 2 and Voyager 1 are emissaries of mankind, and they should reflect the way space cooperation should travel.

We really have so much space to share in a peaceful manner, and hopefully without degenerating into laissez-faire property ownership. And that's the challenge of the future: to keep the eyes of capitalist forces set on the fact that outer space is the province of all mankind, it is the common heritage of all mankind, and it's not an avenue for international politics of negative sorts — including the placement of weapons out there. That's not what we want and that we are meant to do. We are on a journey of discovery.