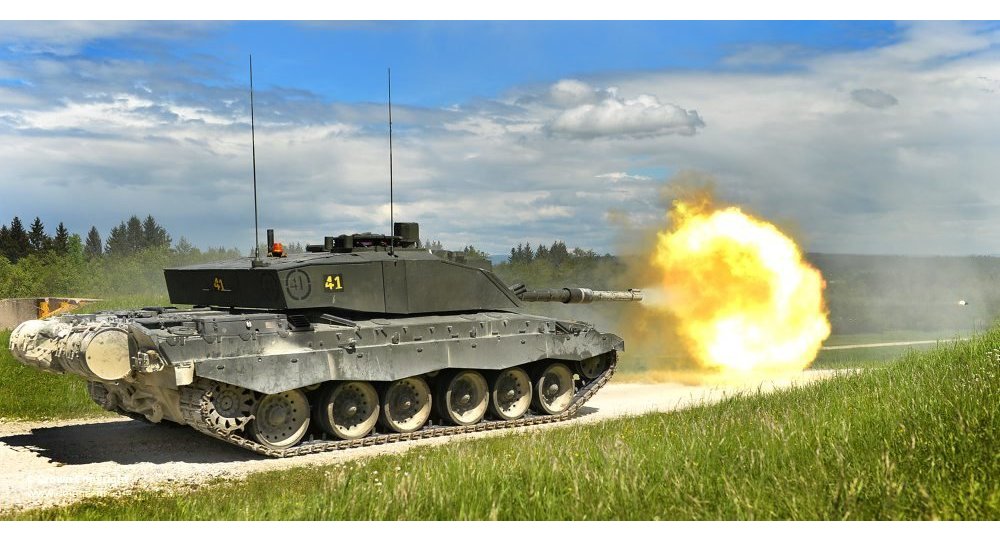 According to The Sunday Times, Secretary of Defense Gavin Williamson has ordered 200 UK servicemen and their family members to remain in Germany. The UK will also keep its Sennelager base in the northwest of the country.

Sputnik: What can you say about this decision to keep troops stationed in Germany?

Professor Anatol Lieven: It clearly reflects the real or presented worry about Russia. In the case of the US it’s also meant to overcome or reduce the tensions that were created by Trump’s criticism of NATO. It’s worth keeping in mind, of course, that the forces involved are very small, tiny in the case of Britain. And in the case of the US, there’s a significant tripwire force that underlines America’s security presence on the European continent, but it’s not big enough actually to do anything much, not against Russia at least.

Sputnik: President Trump has decided to deploy 1,500 additional troops to Germany. You mentioned that doesn’t really do much as far as a deterrent, but symbolically though, do you think that this is a change in Trump’s position on NATO as a whole; because he has repeatedly criticized most NATO countries, including Germany, for not paying their fair share. Just recently there was a lot of rhetoric on the part of Donald Trump about the inefficacy of NATO.

Professor Anatol Lieven: It’s important to remember that every US president since Dwight D. Eisenhower has criticized the Europeans for this. This is an old theme that the Europeans aren’t doing enough in their own defense and America is doing too much. Trump, of course, being Trump, has expressed this in a cruder and ruder way; but it’s not new. What has happened each time is that in the end, nothing has happened; the US has gone on making its commitment, because in the end NATO is a very important alliance for the United States, both in terms of international presence overall, but also as a military base. 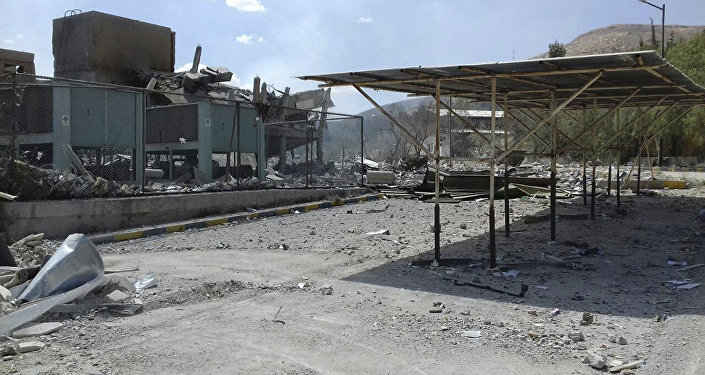 © AP Photo / SANA
German Officials Speak About Possibility of Joining Syria Strikes
It would be much more difficult to maintain US hegemony in the Middle East if they didn’t have their bases in Europe. And, of course, keeping NATO is part of the old US strategy, going back to at least 1917, of trying to have friendly and supportive powers on the opposite shores of the Atlantic and the Pacific.

So, I don’t think one should see anything very new in this. The problem would really come if, at some stage in future, the Europeans need the Americans to do something for them which the Americans see as within Europe’s capability and not in America’s interest. But that means, above all, the Balkans; if there’s a new crisis involving Serbia, Albania or Bosnia and the Europeans fail to contain it and call for American help, then one will see an enormous number of Americans saying “Why on Earth should we [do that]? It doesn’t threaten the US. It’s completely within the military capability of the Europeans. Why do we have to do this again?” It would take something like that to turn it into a real issue, I think.

Sputnik: To what extent is this a reaction to Russia and recent events, including the Skripal matter?

Professor Anatol Lieven: This has all, obviously, increased hostility to Russia. But when it comes to actual fear, after all the fear is concentrated on the issues like the Skripals, whatever actually happened in this case, and the fear of Russian cyber actions and manipulation, more troops in Europe don’t do anything at all against that. And indeed, if you really dig, you’ll find that at least serious analysts in Western Europe are not afraid of a direct Russian military threat; they may pretend to be in public but not really.

Of course, the further east you get, the more worried people are; but then again even in Eastern Europe, this is to some extent a Polish paranoia, it doesn’t exist in Hungary or the Czech Republic; of course, by the time you get to Ukraine, things look rather different. My point is that a lot of what you see is essentially a playacting. If there were a serious Russian threat, then the forces that are being talked about are pitiful, meaningless, compared to during the Cold War. It’s largely theatre. And, of course, there’s nobody who’s proposing deploying these forces actually to Ukraine with a possibility of fighting Russia; that’s on nobody’s agenda. I think that this is all very much on a symbolic level.

Sputnik: How is this going to affect the status of NATO? Do you think that this has strengthened NATO in some way? Emmanuel Macron recently said that Europe has to stop relying on the US for security and they have to do something themselves; can you comment on this in light of the comments made by Emmanuel Macron?

Professor Anatol Lieven: In a way this is an old French theme, because it also reflects the French belief that, in military terms France, would lead a more united Europe. But it’s never led to anything very much in the past, because ultimately the European countries have differed on key security issues, including to some extent, the question of relations with Russia.