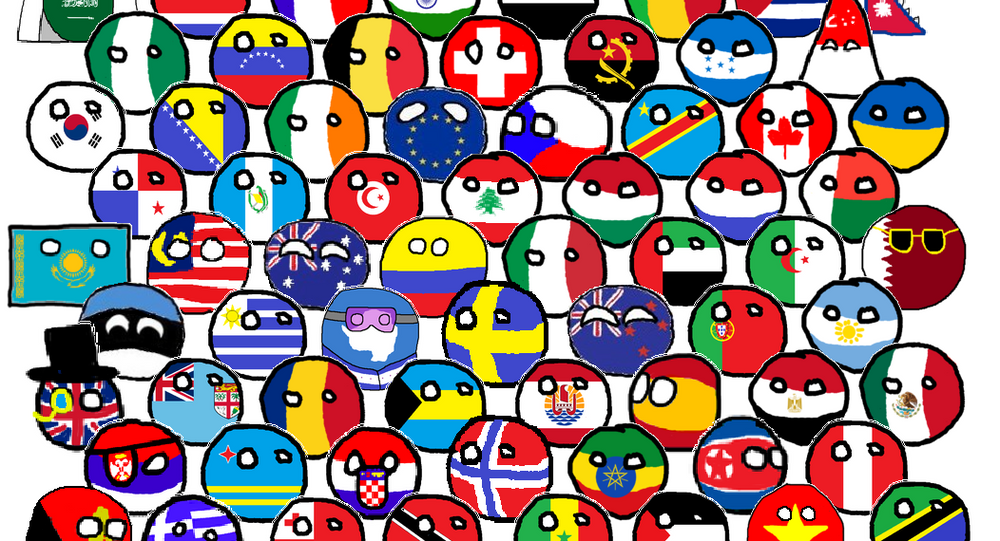 Poland's Defense Ministry has earmarked 2 billion zloty ($547 million) for the creation of a 1000 person-strong "cyber army" to deal with threats to the country's cybersecurity, including those allegedly coming from Russia. Speaking to Sputnik, journalist Janusz Niedzwiedzki said the move was little more than a cash-grab by the military.

The cyber army initiative, unveiled by Defense Minister Antoni Macierewicz this week, also includes commitments to expanding the activities of Poland's National Cryptology Center, charged with ensuring secure military communications. In a speech, the defense minister said that in the modern world, cyberspace is no less important for the military than operations on land, sea, air and in space, adding that the Polish Defense Ministry and other government institutions are targeted almost daily by foreign "troll factories," including those coming from Russia.

© Sputnik / Sergey Melkonov
Even US Tanks Can't Separate Mushroom-Mad Poles From Prized Porcini
Asked to comment on the initiative, journalist Janusz Niedzwiedzki told Sputnik Polska that Macierewicz' latest fantasy about the 'Russian threat' will cost Polish taxpayers a hefty sum, not to mention the threat it poses to the country's institutions.

"Mr. Macierewicz regularly resorts to such schemes," the journalist explained. "That is, to increase defense spending, he scares us about 'Russian aggression' in this or that area. And what is significant is that he doesn't present any evidence of his theories. Apart from the occasional mention of Putin's trolls in the tabloids, no one has presented any evidence on this subject. Even the Americans have problems with this, despite official investigations meant to uncover the influence of Russian intelligence operations on American public opinion. That investigation has proved difficult, and all indications are that there is no conclusive evidence."

Niedzwiedzki warned that as far as Poland is concerned, the creation of this Defense Ministry-funded  cyber army is a "dangerous precedent," given that it will unite paid propagandists whose secret responsibility will be to help form public opinion.

"This is not even a question of the 2 billion zloty paid by taxpayers, but a dangerous precedent that will strike at the foundations of Poland's democracy," the observer stressed. "After all, the armed forces will effectively be used to indoctrinate the citizens of their own country."

© AP Photo / Czarek Sokolowski
Moscow to Protest Over Polish Desecration of Soviet Soldiers Monument
As far as the defense minister's accusations against Russia were concerned, Niedzwiedzki said that they were not at all surprising. "Mr. Macierewicz is a master in the creation of conspiracy theories. He is even able to create committees of so-called experts charged with proving these theories."

"In this case, the Poles' historical resentment against Russia is being cynically manipulated. Today Vladimir Putin is being positioned as some kind of omnipotent, unseen evil, almost like a mythical devil of the Middle Ages. And Macierewicz is resorting to this 'cyber inquisition' to fight this unclear, unseen evil."

"The saddest thing," according to Niedzwiedzki, is that it is the Polish taxpayer that's forced to pay for these fantasies. "This cynical use of Russophobia doesn't allow for any sort of in-depth analysis about what these cyber troops will bring Poland, how their command will look, who will set the goals and what kinds of economic calculations are behind it."

"I understand that Mr. Macierewicz would like to turn Poland into a military empire, but don't know if the Poles themselves want such far-reaching militarization," the journalist concluded.