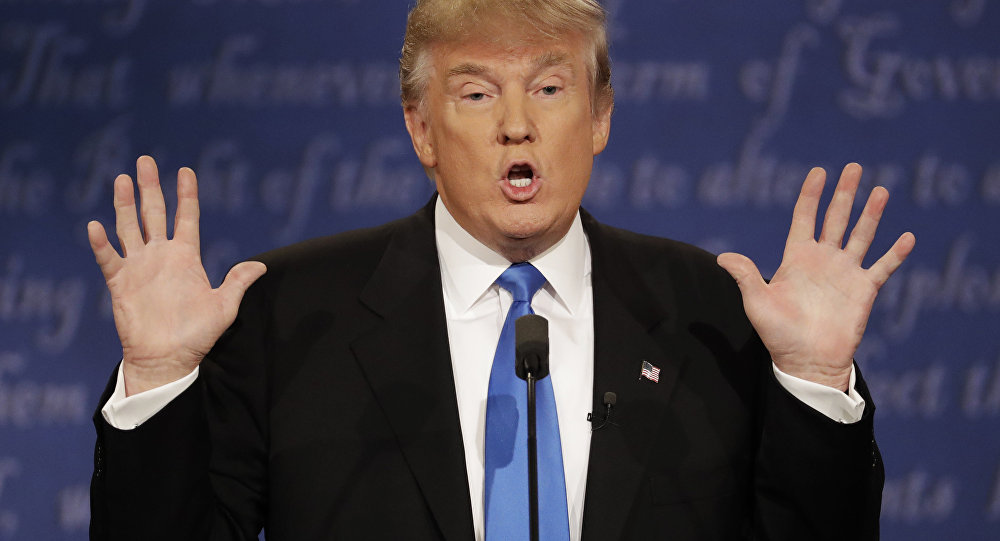 "Trump is so popular with grassroots Republicans because he is the only candidate who recognized the problems Middle America is suffering from open borders and free trade."

Waters noted that Trump is the only candidate who has pushed back against the political correctness the Left has forced upon Americans.

"Even social conservatives are backing Trump because the Republican establishment always talks a good game against abortion, same-sex marriage, single-sex bathrooms and the like, but they always back down no matter how egregiously the Left acts."

Since Trump is willing to fight back, social conservatives have made the bet that he will not fold when the Left calls him a bigot, Waters observed.

"Even Republican elites and business elites suffer from a kind of Stockholm syndrome because they are so afraid of being outcast as racist, sexist, homophobic or Islamophobic."

US business elites also strongly support immigration to keep wages down, Waters pointed out. Trump has made illegal immigration the centerpiece of his campaign, as he did of protecting US borders and creating jobs.

"The split over Trump is symptomatic of the growing split in America, which will lead to a political realignment along class lines in which the Republicans will become a party of small business owners, the White working class and middle class."

"The Trump campaign is the first step in this realignment."

"In recent years, there has been a broad consensus both by Democrats and Republicans that it is in the US interest to remain engaged in Asia, and to ensure that US alliances with strategic partners remains strong. Trump, however, has overturned such assumptions."

Trump is calling instead for more US isolationism, and a breakdown in alliance networks, Goto observed.

Trump challenged the long-standing consensus of both Democrats and Republicans that it is in the US interest to remain engaged in Asia, and to ensure that US alliances with strategic partners remain strong, Goto concluded.

NYT to Trump: See You in Court!