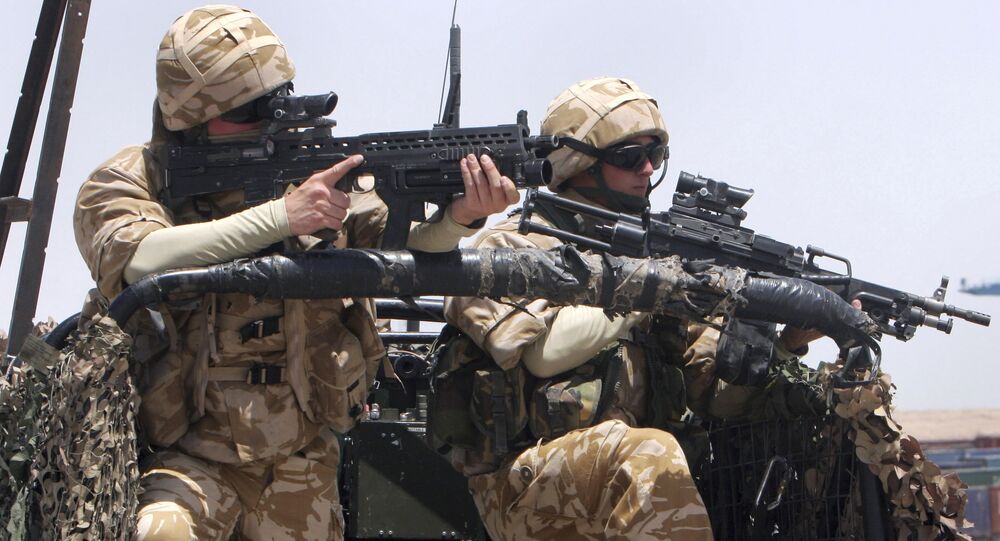 The United States needs to have searching inquiry similar to the one in the United Kingdom that produced the Chilcot report to uncover the origins of the policy to invade Iraq in 2003, analysts told Sputnik.

WASHINGTON (Sputnik) — Analysts was commenting on the publication earlier on Wednesday of an official report from Sir John Chilcot devoted to United Kingdom’s role in the 2003 war in Iraq. The inquiry concluded that the United Kingdom decided to join the war based of flawed intelligence data and assessments.

"It is unfortunate that the United States did not decide to conduct a similar official inquiry here," Harvard University Professor of International Affairs Stephen Walt said on Thursday.

Walt warned that a failure to explore and expose the true motives and individuals who pushed the war policy in 2003 risked leaving the United States vulnerable to being falsely led into more unnecessary conflicts in the future.

"When countries do not identify and acknowledge past mistakes and hold those responsible accountable, they are more likely to make similar errors in the future."

© AFP 2020 / SAFIN HAMED
UK Can Abandon US Neoconservative Crusades After Chilcot Report - Leading US Tactician
Israeli military historian Martin Van Creveld noted that the Chilcot Report had revealed political leaders in the United Kingdom in 2003 received ample warnings that the intelligence claiming Iraq had weapons of mass destruction was unreliable.

"Now it turns out that all the red lights were on, but [US President George W.] Bush and [British Prime Minister Tony] Blair decided to go ahead anyhow," Van Creveld said.

The Chilcot report found that Saddam Hussein and the Iraq military posed no threat to the United Kingdom and the decision to support the US led-invasion of Iraq was based on intelligence that was not justified.

The ‘Chilcot Report’ is 12 volumes long and took seven years to complete.

US State Department Defers Questions on Chilcot Report to UK

Cameron Says Most Important to Learn Lessons From Chilcot Report