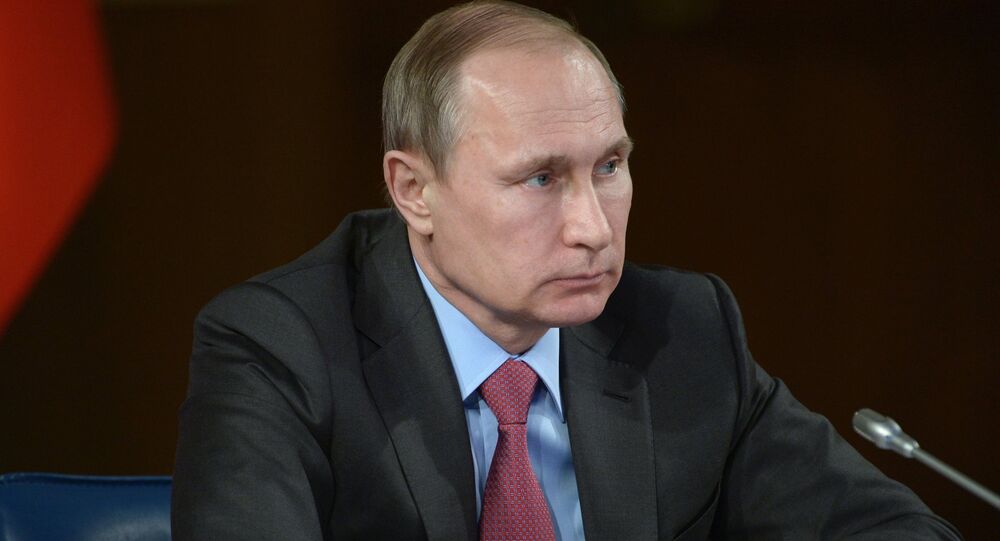 WASHINGTON (Sputnik) — On Monday, Putin said that Russia’s armed forces had fulfilled their mission in Syria, and their withdrawal would start the following day.

"Putin just announced the withdrawal of Russian forces from Syria. His point was that Russian forces had accomplished their objectives [and] he is correct," Macgregor, who holds a doctoral degree in international relations from the US Military Academy at West Point, said on Monday.

Macgregor argued that Putin accurately assessed the achievements of his air combat forces, which have acted in support of the regular Syrian army over the past seven months.

"In one stroke, he's stopped the Sunni Islamists from overthrowing [Syrian President Bashar] Assad and simultaneously defused the tensions with the Turks that threaten to spin out of control. [It is] a brilliant move."

The Russian decision to pull out had also clearly been calculated to force Assad to agree to a negotiated compromise peace, and to warn Iran that there were limits to how much they could expect Russia to do on behalf of their ally Syria, Macgregor explained.

"No doubt Putin has signaled Assad that if Assad cannot now sustain himself in power more Russian military assistance won't help. He's also telling his Iranian ally that there are limits to Russian military support."

Macgregor added that Putin’s example of setting clear, focused strategic goals and knowing when to withdraw his military forces set a positive example for US political leaders to emulate.

"If only we had similarly intelligent national leadership. We should have done the same in Iraq during the fall of 2003. We should have left Afghanistan in 2002. Instead we exacerbated regional tensions and handed Iran control of Iraq. Afghanistan is now far more divided, corrupt and potentially troublesome than it was in 2001."

Doug Macgregor is a leading US military tactician and commander whose squadron destroyed an entire Iraqi Armored Brigade in 23 minutes, while suffering only one casualty, at the Battle of 73 Easting, a decisive tank fight during the 1991 Gulf War.